Read: Graphic handwritten letter from Maryland man who threatened to kidnap and ‘execute’ Biden and Harris 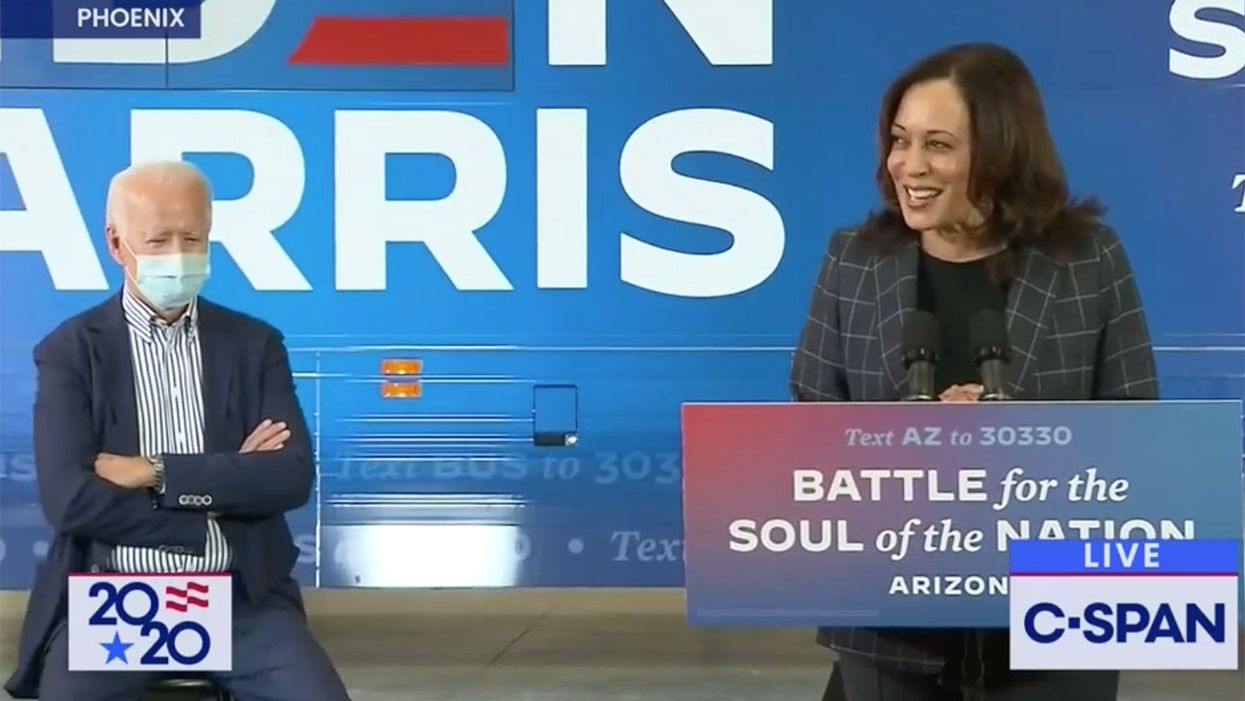 James Dale Reed is under arrest after leaving a handwritten and graphic note at a Fredrick, Maryland home that threatens to kidnap and kill Democratic presidential and vice presidential nominees Joe Biden and Kamala Harris. The house has Biden/Harris signs on its lawn.

The suspect's image was caught by a video doorbell camera.

"This is a warning to anyone reading this letter if you are a Biden/Harris supporter you will be targeted," the letter states, according to WUSA9 News.

The threats in the letter (image below) are graphic.

"When We capture Grandpa Biden We will all severely beat him to the point of death as for Mrs. Harris she will be bent over and Anally raped by my rifle barrel," it reads.

It also threatens Biden and Harris "both will be executed on National Television [sic]."

"We have a list of homes and addresses by your election signs," the letter claims.

"We will not let Biden/Harris turn are [sic] country into a Communist wasteland," it also says.

"If Biden/Harris Want A War [sic] then they will get one, of course that means Black lives matter and Antifa."

Brad Bell, Maryland Bureau Chief for ABC 7 News, posted a photo of Reed and an image of the letter: