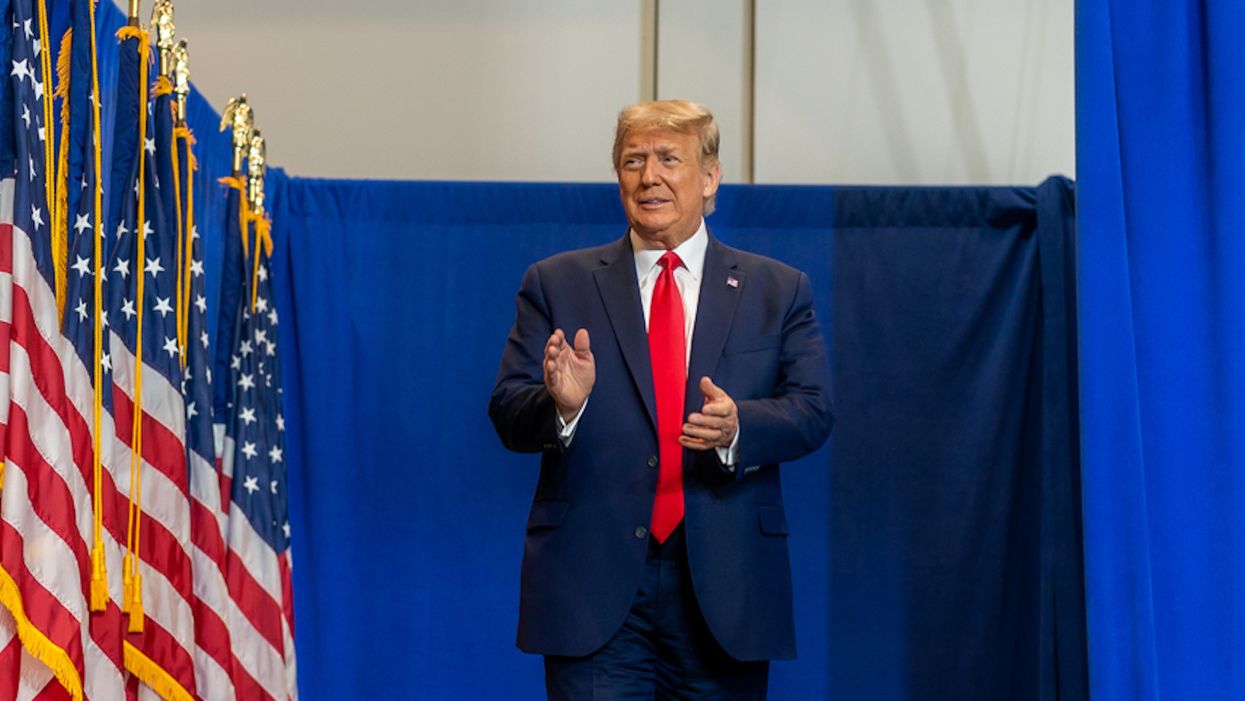 Many supporters of President Donald Trump have argued that his reelection campaign is in much better shape than polls have been indicating, noting that he outperformed expectations when he defeated Democratic presidential nominee Hillary Clinton in 2016. But reporter David Wasserman, in an article published on NBC News' website this week, examines another possibility — that former Vice President Joe Biden is the one being underrepresented in polls.

"As Election Day approaches and President Donald Trump continues to trail Joe Biden by high single digits both nationally and in key states, their respective bases are buzzing with either hope or dread that 'the polls could be wrong again,'" Wasserman notes. "In truth, public opinion polls are imperfect instruments, and there's always bound to be some degree of error."

Pollsters have received a great deal of criticism following Trump's victory in 2016. But truth be told, the polls weren't as misleading as those critics say. The polls showed Clinton with a national lead; she won the popular vote. And some polls, in late October 2016, showed that swing states like Pennsylvania and Florida were close; Trump narrowly won those states.

"It's important to remember that in 2016, the final pre-election average showed Hillary Clinton leading Trump 46.8% to 43.6 % nationally, according to leading polling aggregator RealClearPolitics," Wasserman explains. "That wasn't too far off the mark: she went on to win the popular vote 48.2% to 46.1%, not exactly strong evidence that hordes of 'shy Trump voters' refused to tell pollsters their true intentions."

"In the end, the only certainty in the polling world is some degree of error," Wasserman emphasizes. "There's no guarantee 2020's errors will boost Trump again or adhere to the Southwest/Midwest patterns we observed in 2016 and 2018. But in light of recent evidence, it wouldn't be all that surprising if Biden defies polls by winning a higher share of the vote in Arizona than Wisconsin — or breaks through in Texas more than he does in Ohio."