Paul Krugman: Trump's spiteful actions offer a dire warning about what's to come if he loses on Nov. 3 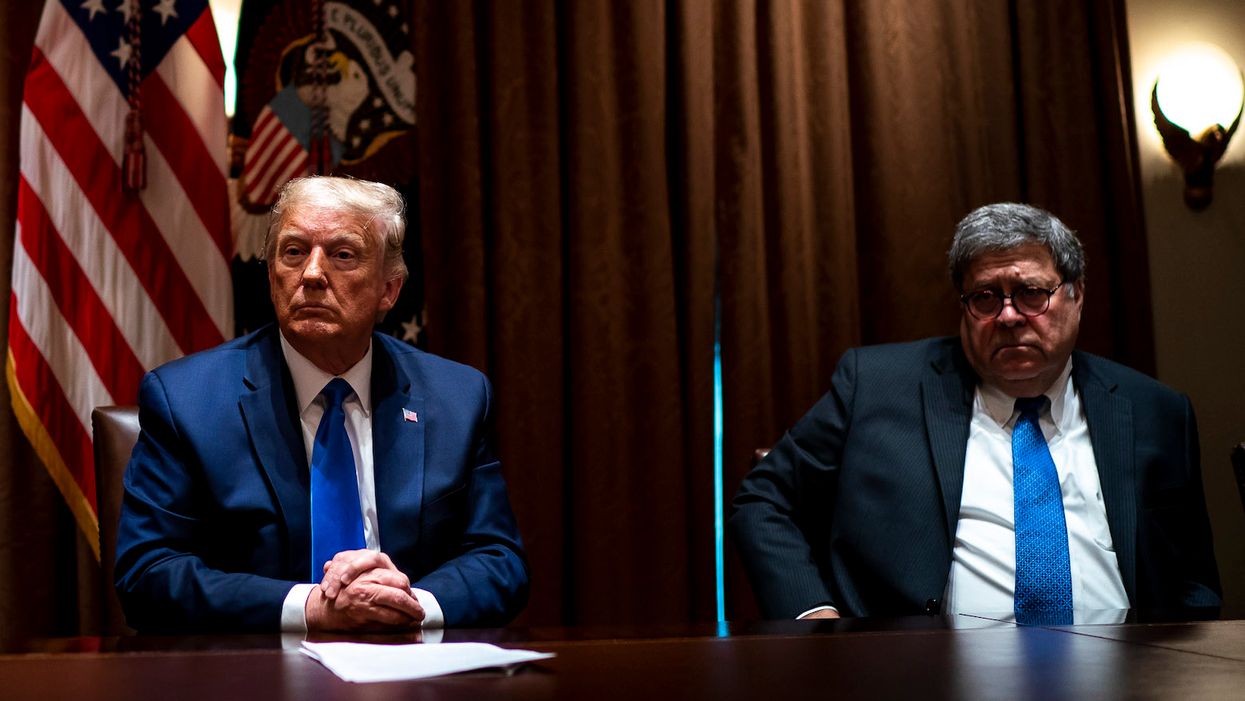 We must assume, based on all evidence, that Donald Trump's primary motivation is not rooted in any political calculus, but is pure, unadulterated spite. Economist and Nobel laureate Paul Krugman, writing for the The New York Times, came to that conclusion after Trump's abrupt dismissal this week of COVID-19 relief efforts intended to ease the economic suffering of Americans and American businesses. And because of that, Krugman warns, the implications when he loses his bid for reelection on Nov. 3, which current polls indicate is likely, are dire for the country.

[W]e got a preview of what a lame-duck Trump presidency might look like Tuesday. Trump hasn't even lost yet, but he abruptly cut off talks on an economic relief package millions of Americans desperately need (although as of Thursday he seemed to be backtracking). And his motivation seems to have been sheer spite.

The necessity for both further stimulus and relief for both businesses shuttered by the pandemic and Americans facing prolonged unemployment has been explored extensively on this site and elsewhere. Krugman, however, looks at the political ramifications of what Trump is doing and comes away with one inarguable conclusion: For Trump, there is no political rationale at work here. What we are witnessing unfolding in real time is a wholly emotional reaction borne of rage and vindictiveness from an unbalanced sociopath who is now directing his fury at the American people.

Krugman carefully dissects and dismisses the excuses put forth by Senate Republicans (under the aegis of Majority Leader Mitch McConnell) for their failure to provide an aid package to the American people. The right insists that further aid would signify an implicit and unwelcome acknowledgement that government solutions are necessary in times of unprecedented crisis; that much of the aid being sought would go towards Democratically-run states; and that further unemployment aid will discourage people from returning to an unsafe work environment.

But none of these reasons make sense from a political standpoint. Americans are still hurting by the millions, hundreds of thousands of businesses are barely hanging on, and state budgets are collapsing. This is occurring in every state, not just in "blue" ones.

And, as he points out, it's not only Democrats but Wall Street itself that is expressing the need for further stimulus and COVID-19 relief funding. It is the Federal Reserve that is expressing its exasperation at a president and Senate majority leader who seem to have abandoned all sense of economic reality.

As far as I can tell, nobody has offered a plausible political motive, any way in which refusing even to try rescuing the economy helps Trump's prospects. What this looks like, instead, is vindictiveness.
[***]
Yet getting a relief deal would have required accepting a compromise with that "nasty" woman Nancy Pelosi. And it seems that he would rather let the economy burn.

If this is Trump's attitude now, and if—despite all his machinations, despite Attorney General William Barr's phony witch hunts, despite his clarion call for assistance from the Russian Federation, despite his threats of violence and refusal to accept the election results, and despite Fox News' incessant propaganda supporting and encouraging these efforts—he does in fact lose on Nov. 3, what will be his reaction? And what will someone with Trump's vindictive mindset and complete lack of human empathy do to sabotage or destroy the country in the final months of his presidency?

The most immediate concern is that he won't accept the election results. But we should also be worried about what will follow if he is forced to accept the will of the people, but is still running the country. Trump has always been vindictive; what will he do if and when he has nothing left but spite?