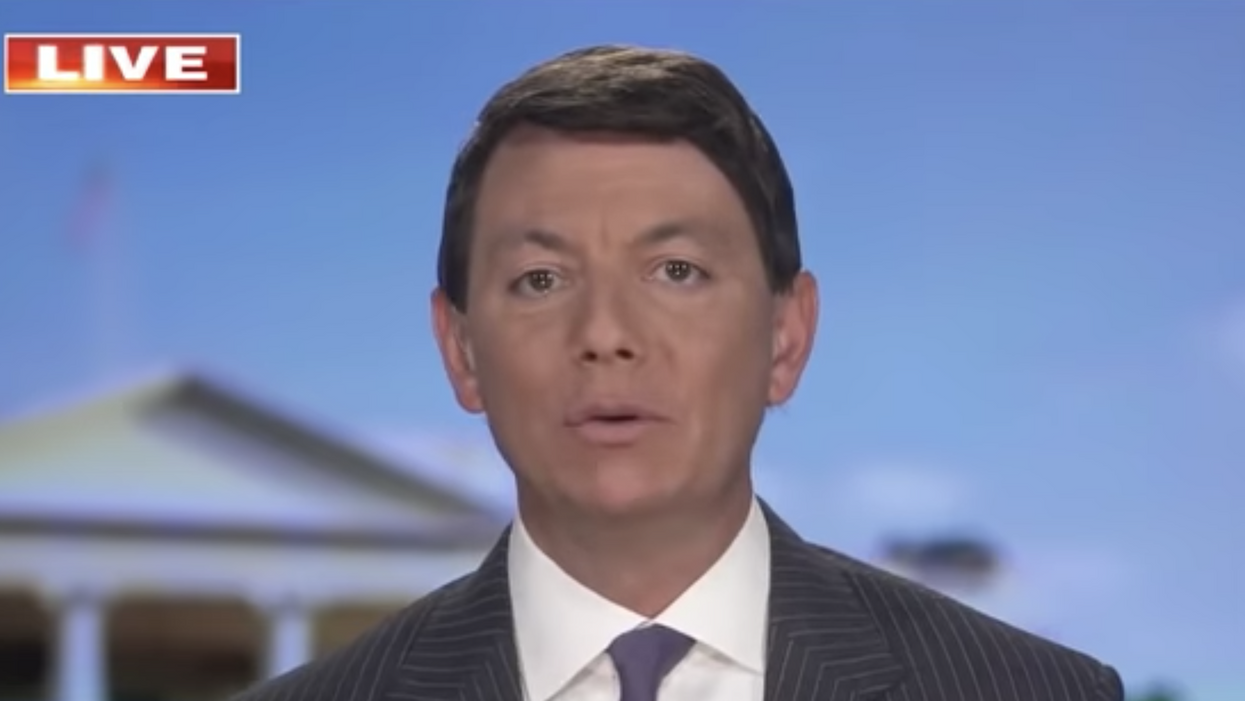 We're less than a week away from election night and the Trump administration is set on spreading the novel coronavirus to anyone it can get its hands on. Nationwide the U.S. is seeing a surge in COVID-19 cases following visits from Donald Trump's campaign. As rallies for Trump continue daily, some states are reporting more than 50% increases in COVID-19 cases.

Despite this, the White House claimed Tuesday that Trump has ended COVID-19 and does not plan to take any action on stopping the spread. Interesting how rising hospitalizations and the country facing its highest number of per average cases a day is equivalent to ending the coronavirus for the Trump administration. The reality is Trump isn't ending the coronavirus pandemic, he's spreading it.

The only break Trump has taken in visiting states to campaign is when he himself was diagnosed with COVID-19. Mike Pence, however, took a different approach: instead of quarantining responsibly as one of the nation's leaders, he continued to campaign despite having been in close contact with individuals who tested positive for COVID-19.

When asked about Pence's visit to a state with increasing cases and full capacity hospitals, a member of the Trump administration told CNN Wednesday that an increase in cases and lack of hospital space will not deter the Trump campaign or Pence from visiting.

CNN's Alisyn Camerota: "Hospitals in Wisconsin are near capacity. Does that give you any pause about going there and holding a big rally?"
Trump 2020 Press Sec. Hogan Gidley: "No, it doesn't … the VP has the best doctors in the world around him. ...The fact is we are seeing some good news about coronavirus."

It's mind-boggling that the Trump administration is calling increases in cases across the country "good news." Additionally, answering CNN's question with only acknowledgment of Pence and his safety as opposed to the American people who will be present at this rally is disturbing. It shows the clear lack of concern the Trump administration has for not only the American people but even its supporters. The lack of masks, social distancing, and the potential of spread at these categorized as "high risk" rallies is extreme. Ignoring the safety of Wisconsin residents and thinking only of Pence, who has access to "the best doctors," is profound.

As of Oct. 27, at least 5,331 new cases of COVID-19 were reported in Wisconsin. The state's average has increased by 46% in the last two weeks resulting in an average of 4,221 new cases per day. As of this report, there have been at least 217,447 cases and 1,896 deaths in Wisconsin since the beginning of the pandemic, according to The New York Times database.

CNN's Wednesday interview follows an interview with White House chief of staff Mark Meadows on Sunday during which he said the White House is "not going to control the pandemic." That statement is probably the only truthful thing the Trump administration has told. The rising number of cases nationwide is proof that the Trump administration has done nothing to and will do nothing to stop the spread of COVID-19.

The U.S. has seen an increase of 39% in its average from two weeks ago in cases per day. More than 8.8 million Americans have been infected with coronavirus since the start of the pandemic in March. With an average of 73,094 new COVID-19 cases per day the U.S. is failing to protect its citizens from this virus. The deadly coronavirus pandemic is far from over and if elected again Trump will only increase this death toll and infection numbers.