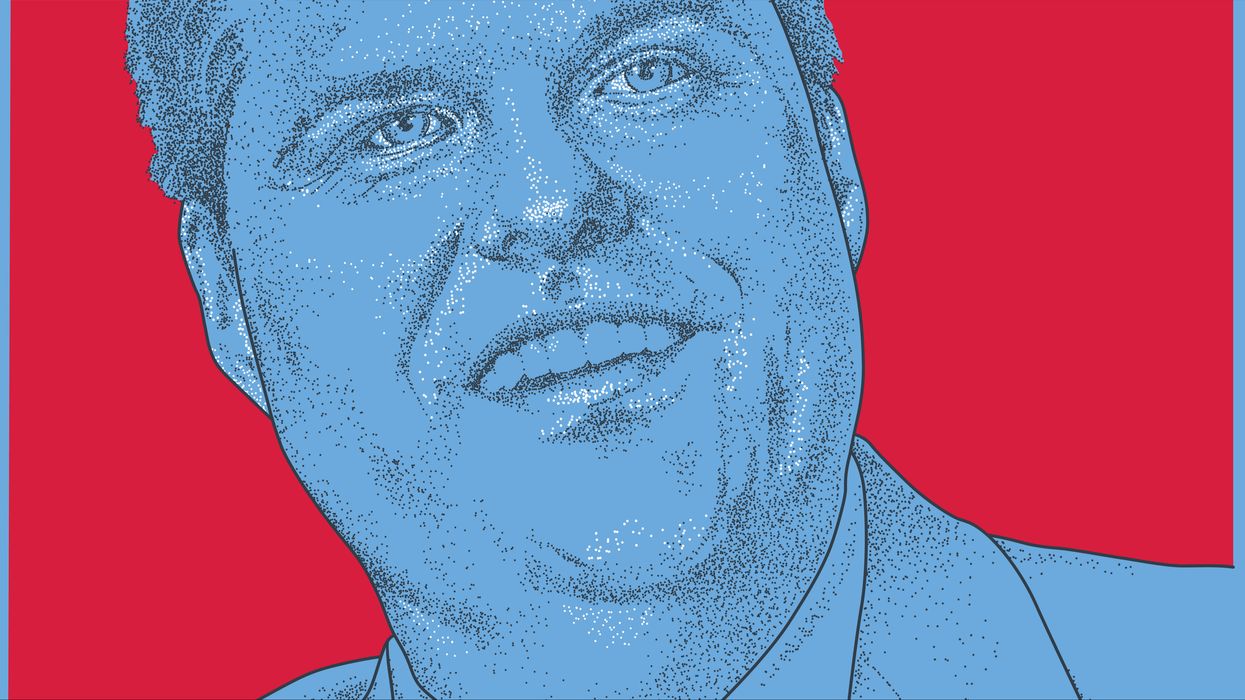 Gaetz made his argument to Tucker Carlson after Trump was airlifted to Walter Reed Hospital.

"What I can tell you is if this virus can get into the Oval, into the body of the president, there is no place where it could not possibly infect one of our fellow Americans," Gaetz argued, ignoring the fact that Trump had constantly engaged in risky behavior like holding packed campaign rallies across the country while refusing to wear a mask.

"And that's why it's so important to continue executing on President Trump's strategy to allow our country to open up, but then to ensure we protect the vulnerable because there is no lockdown that can be a panacea to save everyone from everything -- and this is proof-positive that's the case," he argued, doubling down on the approach that resulted in Trump's hospitalization.
Carlson agreed.

"It's such a smart point. I mean, if the president can get this virus, then it tells you a lot about our ability to protect ourselves from it," Carlson said, ignoring the fact that Trump defiantly ignored all the protections to protect oneself from COVID-19.
https://twitter.com/NikkiMcR/status/13121932050985...