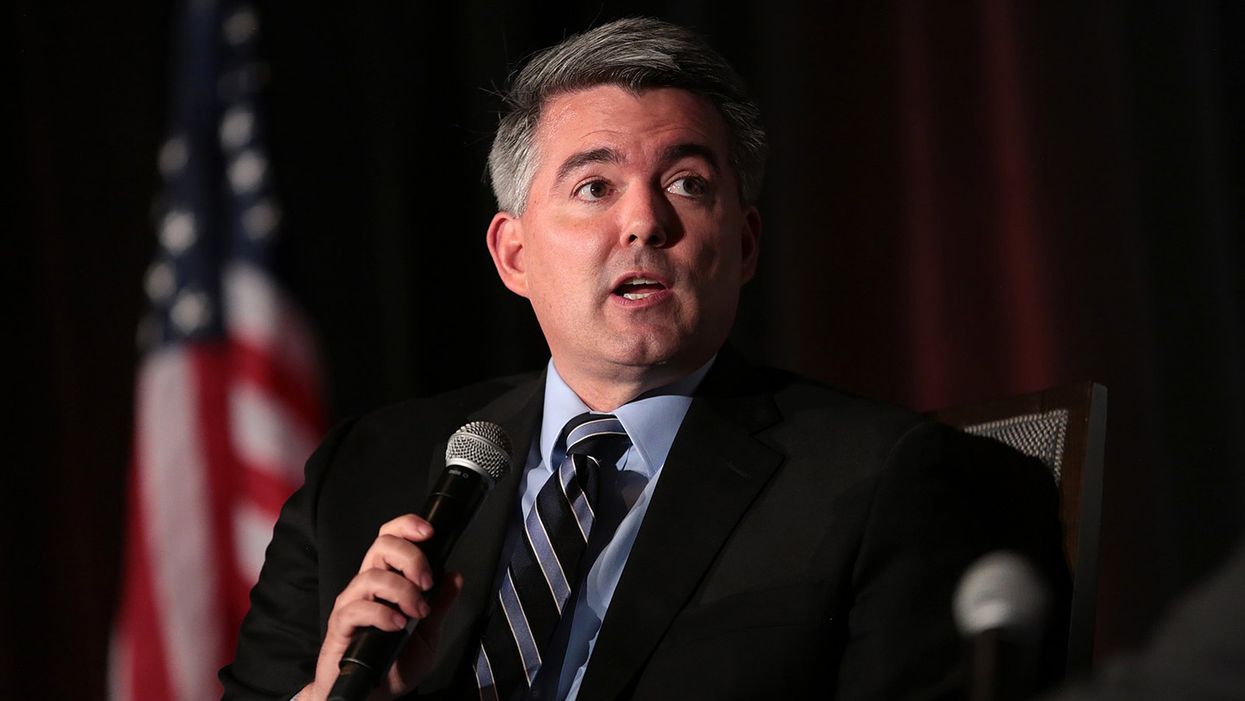 The Democratic group Senate Majority PAC announced Friday that it was canceling its remaining $1.2 million TV reservation in Colorado, a move that's only the latest sign that Republican Sen. Cory Gardner is in dire shape against Democrat John Hickenlooper.

While SMP is the first group that has stopped spending here altogether, Gardner's allies have also largely directed their resources elsewhere. The Denver Post's Justin Wingerter reported on Friday that the NRSC, the committee that Gardner himself chaired just two years ago, had spent $145,000 during the first half of October, a negligible sum for the final weeks of a Senate race.

The Senate Leadership Fund has spent $2 million from the start of October through Friday, which, while a lot more than the NRSC, still is much less than its directed elsewhere. SLF is still running spots here and told Politico that it would continue doing so, but it's clear the super PAC doesn't see this race as a major priority in a cycle where it has so many seats to defend in far more conservative states.

The Gardner campaign responded to SMP's announcement by arguing, "It's clear the Democrats also know John Hickenlooper has no chance of winning," but few fell for that truly uninspired spin. Four surveys have been released so far in October, and they've all shown Hickenlooper ahead by at least 9 points. Every recent poll has also shown Joe Biden far ahead in what a swing state only a few years ago, which makes Gardner's task even tougher.

State election officials should ignore Trump's courts,​ count all the ballots and defend our democracy