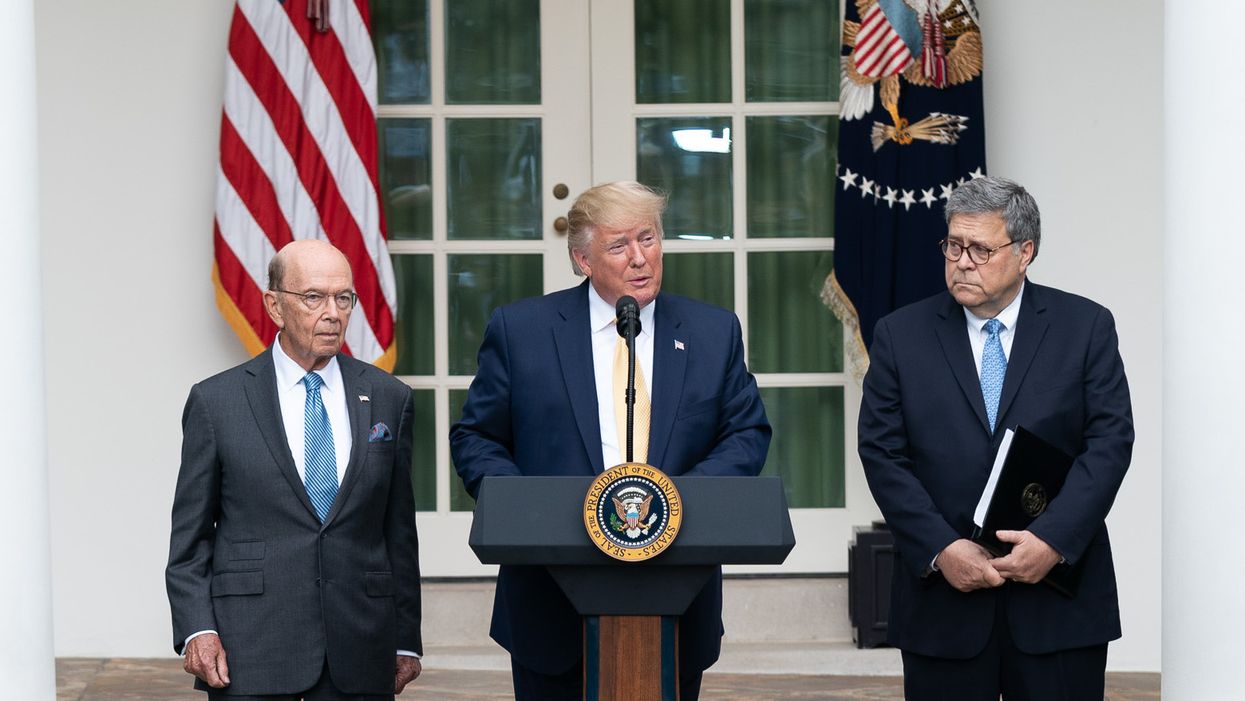 The United States Department of Justice received a public rebuke from a federal judge on Wednesday.

At issue was a hearing about the DOJ's efforts to have taxpayer-funded lawyers defend President Donald Trump in a civil case over whether he defamed E. Jean Carroll after she accused him of sexual assault.

The DOJ attempted to delay the case after a government attorney was denied access to the courthouse due to COVID-19 travel restrictions.

The DOJ claimed that the new rules had started on Tuesday, even though Gov. Andrew Cuomo had announced the ban a week earlier.

The judge denied the motion and noted the hearing could be conducted by phone.

The judge added that "contrary to the government's suggestion, it appears that Virginia was added to the list of Restricted States over a week ago."

The order was posted to Twitter by Courthouse News reporter Adam Klasfeld:

Upshot: The DOJ made an easily fact-checked error in a one-paragraph letter to a federal judge, who quickly noticed… https://t.co/GOs5fE6VoZ
— Adam Klasfeld (@Adam Klasfeld)1603312899.0