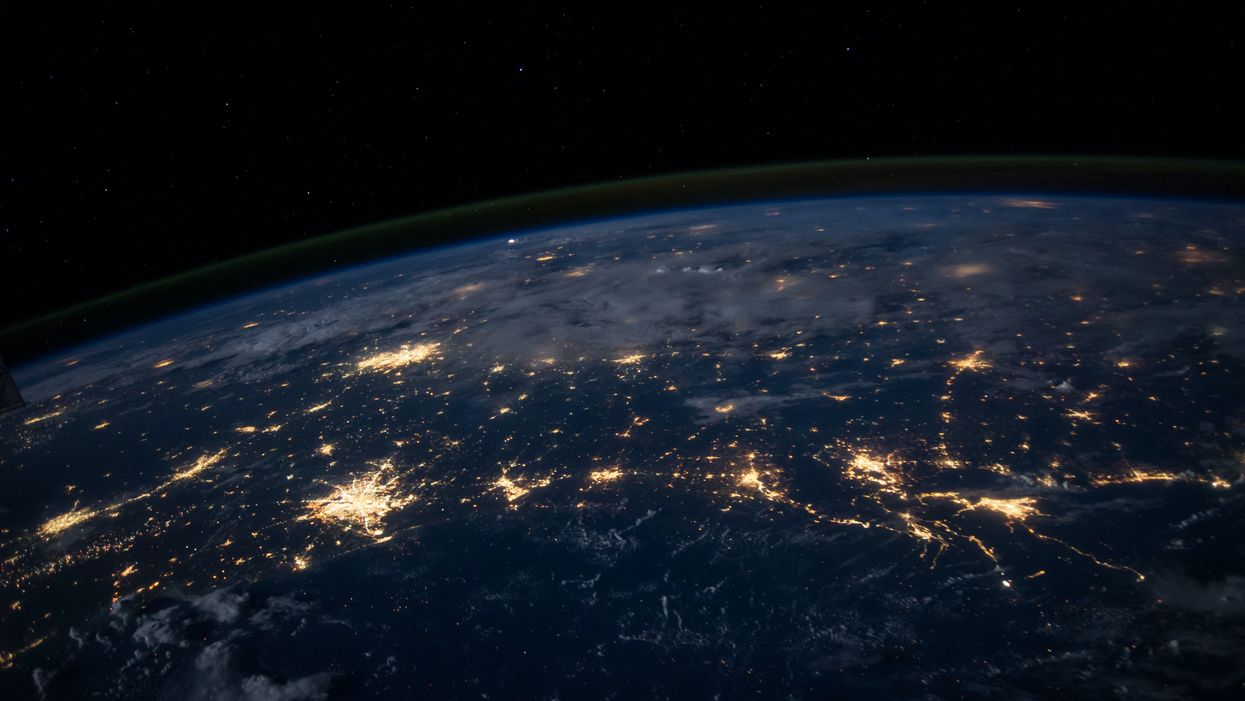 With all the urgent global crises right now, from climate change to the Covid-19 pandemic, it may seem as though the world is hovering on the edge of destruction. But despite the odds, humanity just took a major step back from the brink.

On October 24, the historic U.N. Treaty on the Prohibition of Nuclear Weapons (a.k.a. the nuclear ban), officially received its fiftieth ratification, clearing the threshold to enter into force. Nuclear weapons make the world less, not more, safe, and with this critical milestone, they will now be treated as prohibited weapons of mass destruction.

None of the nuclear-armed nations are parties to this treaty, and although it will carry the force of law, the country with the largest nuclear arsenal in the world, the United States, has not only announced that it won't abide by the treaty but has actively encouraged other nations to withdraw their ratifications.

That should come as no surprise. The United States remains the only nation in the world to have used nuclear weapons in an act of war, and the current administration has shown a frightening willingness to risk future nuclear conflict.

It doesn't have to be this way. Now is the perfect time for the United States to recognize the spirit of the nuclear ban treaty and take concrete steps towards not only preventing the future use of nuclear weapons, but also reducing and eliminating our nuclear arsenal.

We've come within minutes of nuclear war in the past, and we all have a vested interest in preventing the end of humanity as we know it. Famine and a global plummet in temperatures due to fallout in the event of a nuclear strike would result in the death of millions. As the late President Ronald Reagan said, "A nuclear war can never be won and must never be fought."

Yet, 75 years after the atomic bombings of Hiroshima and Nagasaki, under the Trump administration, we've withdrawn from most international treaties that reduce or limit the potential for nuclear war and we're now considering re-engaging in live nuclear testing for the first time in decades.

Like the scheming villain in a James Bond movie bent on the destruction of humanity, the United States is happily reheating the Cold War and seeking to further destabilize the precarious hard-won international agreements that have thus far prevented us from engaging in a future nuclear conflict. Several generations of communities around the United States are still dealing with the fallout of nuclear testing and nuclear storage facilities from our bid to win the nuclear arms race.

Our nation has been locked in the world's most idiotic game of chicken for decades, and it's putting all our lives at risk.

I'm a millennial, part of a younger generation that will inherit a world full of nuclear weapons, enough to destroy the earth thousands of times over. I'm one of many young people around the world who refuse to accept that status quo, who recognize that nuclear weapons pose one of the gravest existential threats to humanity.

In the past, the United States recognized the horrors that nuclear war could bring and took concrete steps to prevent a future nuclear conflict. We can do so again.

According to the Bulletin of Atomic Scientists' Doomsday Clock, we're currently at just 100 seconds to midnight, thanks in part to the Trump administration's reckless, systematic dismantling and undermining of vital international arms control agreements. The United States can play a major role in turning back the clock. Our government owes it to Americans and to other nations to do so

Olivia Alperstein is the Media Manager at the Institute for Policy Studies.