Trump loves to fight — but his favorite targets are surprisingly revealing 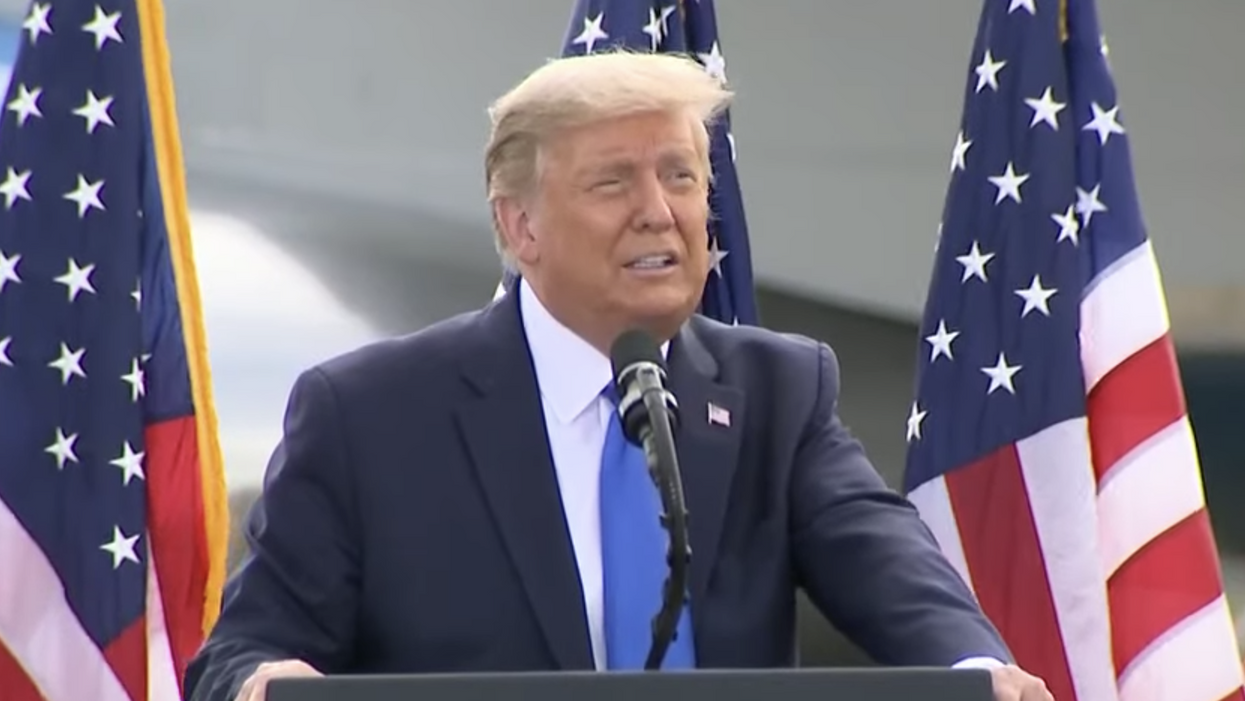 Grievance has been a prime ingredient of President Donald Trump's recent MAGA rallies, which have found him bitterly railing against everyone from the mainstream media to Never Trump conservatives to Rep. Ilhan Omar of Minnesota. But who does Trump hate the most? Never Trumper Tim Miller, who served as communications director for former Florida Gov. Jeb Bush, breaks it down in an October 18 article for the conservative website The Bulwark.

Miller points out that Trump's defenders often say they love the fact that he is a "fighter." However, the Never Trump conservative stresses that Trump isn't fighting the major crises of 2020 — for example, the coronavirus pandemic — but rather, obsesses over his political enemies on both the left and the right. And Miller gets into specifics with a "Trump's Hall of Hate Pyramid."

At the top of the pyramid, one finds "critical TV show hosts" and "other journalists" — and for the second level of the pyramid, Miller lists "Hispanic immigrants" and "Never Trump Republicans" as well as "The Deep State," "The Squad" and "civil rights heroes." Miller also lists Michigan Gov. Gretchen Whitmer, who Trump railed against during a recent rally in her state. Although Whitmer was recently the target of a terrorist plot — white nationalists and far-right militia members are facing criminal charges for allegedly plotting to kidnap and possibly murder her — that did not stop Trump supporters from chanting, "Lock her up, lock her up" at the rally.

The lowest level of the pyramid ranges from "white nationalists" to Syrian President Bashar al Assad — in other words, problems that aren't high priorities for Trump.

"Given that Trump isn't taking on these more complicated fights, you would think he'd at least be aggressive about fighting the Democrats," Miller writes. "But even on that score, the answer is mixed. Yes, he's willing to take shots at Chuck and Nancy, at Gretchen Whitmer, and at Ilhan Omar…. But when it comes to the Democrats he actually needs to defeat if he cares about winning a second term and having a governing majority — well, you don't see him using his patented fighting skills against them much."