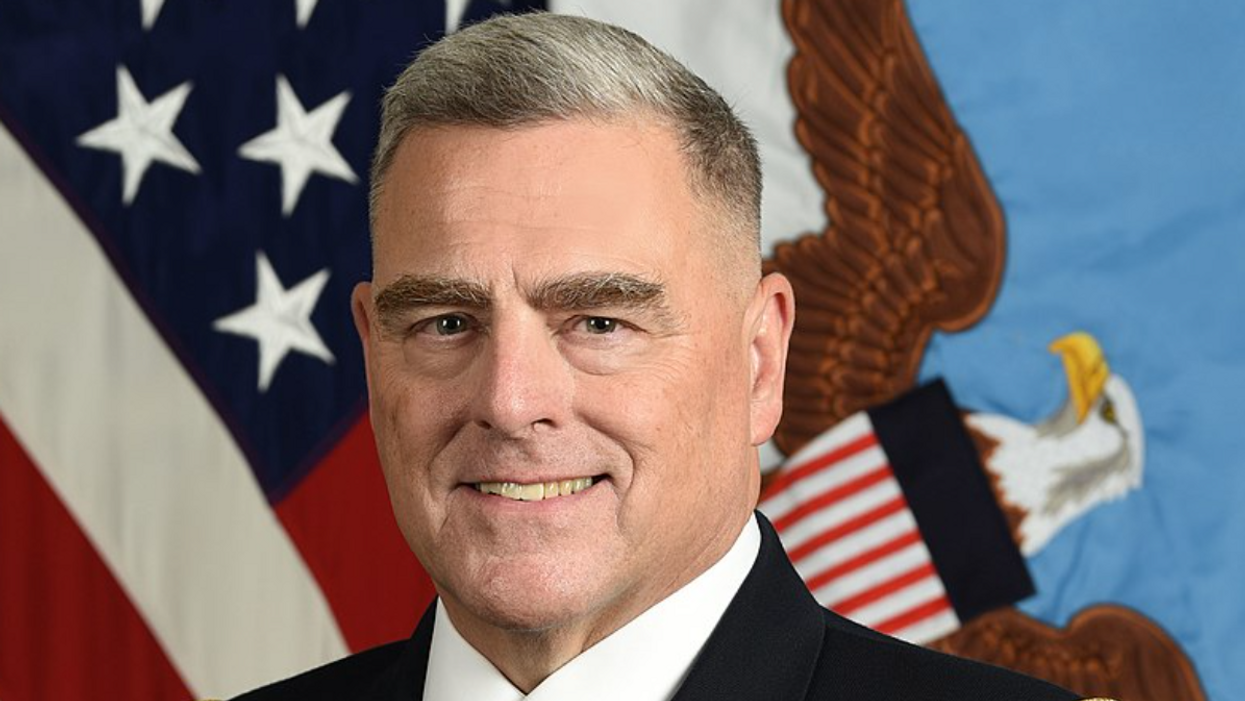 Gen. Mark Milley and several other members of the Joint Chiefs of Staff are now in self-isolation following Vice Commandant of the US Coast Guard, Admiral Charles Ray testing positive for coronavirus.

On Tuesday, Jonathan Hoffman, assistant to the Secretary of Defense for Public Affairs, released a statement detailing the latest developments in the Pentagon. He noted that the decision to isolate was done "out of an abundance of caution."

"We are conducting additional contact tracing and taking appropriate precautions to protect the force and the mission," Hoffman's statement read. "Out of an abundance of caution, all potential close contacts from these meetings are self-quarantining and have been tested this morning. No Pentagon contacts have exhibited symptoms and we have no additional positive tests to report at this time."

Hoffman also made it clear that their decision to isolate has no bearing on their operational readiness or professional capabilities.

"There is no change to the operational readiness or mission capability of the U.S. Armed Forces," Hoffman's statement added. "Senior military leaders are able to remain fully mission capable and perform their duties from an alternative work location."

The Pentagon's latest developments follow a string of controversial reports from the White House regarding coronavirus. Yesterday, President Donald Trump faced sharp criticism for further downplaying the virus as he urged the American public not to fear COVID and "don't let it dominate your life."

He tweeted, "I will be leaving the great Walter Reed Medical Center today at 6:30 P.M. Feeling really good! Don't be afraid of Covid. Don't let it dominate your life. We have developed, under the Trump Administration, some really great drugs & knowledge. I feel better than I did 20 years ago!"

The president was criticized for remarks due to the stark differences in his circumstances compared to the average American.

The president was treated at Walter Reed Medical Center by some of the best doctors in the country. Trump is also receiving Remdesivir, another less-used drug for coronavirus called Regeneron, and a steroid that is typically not available to the American public as treatment for coronavirus.

According to Newsweek, one of the rare side effects of the steroid Dexamethasone is "grandiose delusions."