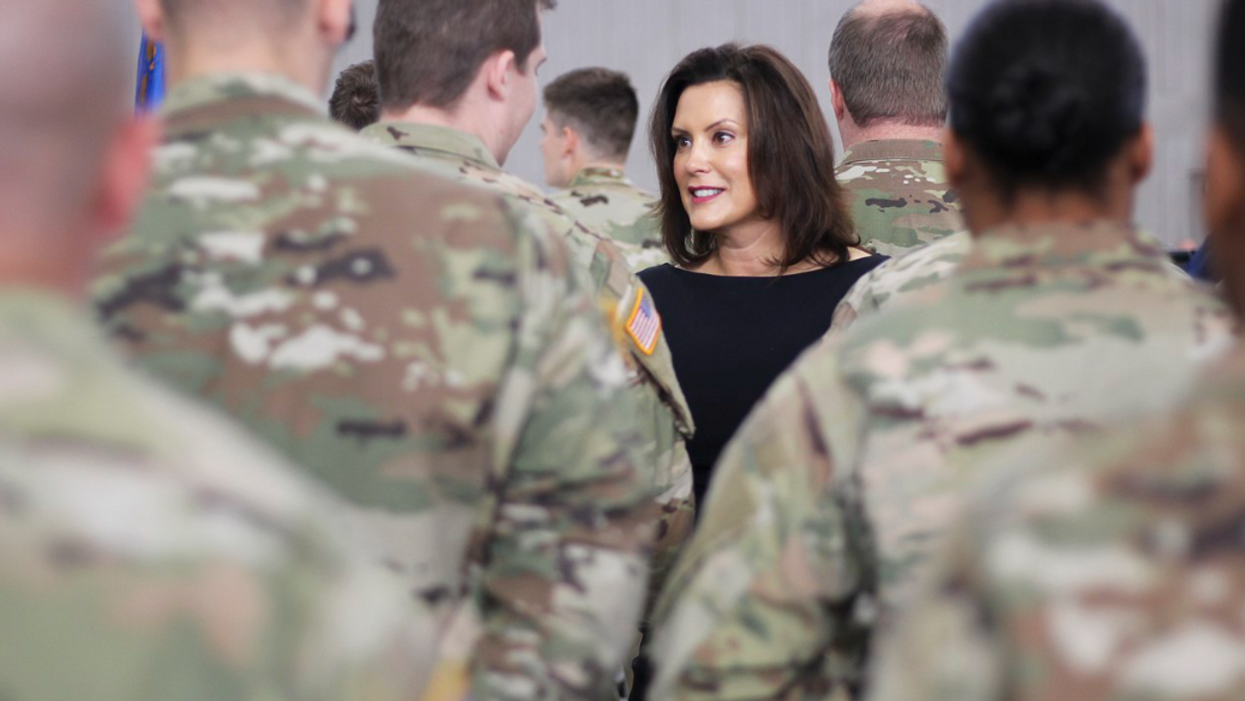 The Federal Bureau of Investigations (FBI) thwarted a planned operation to kidnap Michigan Gov. Gretchen Whitmer and now, six men are facing charges for their involvement in the alleged conspiracy.

On Thursday, the FBI released details about the affidavit which reveals how FBI agents infiltrated a Michigan militia. According to the FBI's court filing, the conspirators involved conducted surveillance on Whitmer's vacation home twice, per The Detroit News.

The men facing charges have been identified as: Adam Fox, Ty Garbin, Kaleb Franks, Daniel Harris and Brandon Caserta, and a Delaware man, Barry Croft, reports NBC News. However, court documents reportedly indicate that there are several other men who engaged in conversations with the men being charged.

It has been reported that their intent was to kidnap Whitmer from the vacation home in the western district of Michigan. They reportedly planned to transport the Democratic governor to a remote location in Wisconsin. There, the group of conspirators intended to conduct a "trial" based on their allegations of Whitmer having committed treason.

"Several members talked about murdering 'tyrants' or 'taking' a sitting governor," an FBI agent wrote in the affidavit. "The group decided they needed to increase their numbers and encouraged each other to talk to their neighbors and spread their message."

In the affidavit, an FBI agent also indicated that Fox and the other men had planned to carry out the kidnapping before Election Day on November 3.

"On several occasions, Fox has expressed his intention and desire to kidnap Governor Whitmer before November, 3, 2020, the date of the national election," the FBI agent wrote.

Senate Majority Leader Mike Shirkey, (R-Clarklake) has also taken to Twitter with an announcement about the planned plot.

"A threat against our Governor is a threat against us all," Shirkey tweeted. "We condemn those who plotted against her and our government. They are not patriots. There is no honor in their actions. They are criminals and traitors, and they should be prosecuted to the fullest extent of the law."

The completed affidavit came just hours after the FBI raided a home in Hartland Township, MI., on Wednesday. Now, as reports are circulating about the FBI's affidavit, it is being reported that a standoff is underway in Munith, MI. involving State Police, Federal Law enforcement, and the Jackson County Sheriff's department, according to Raw Story.