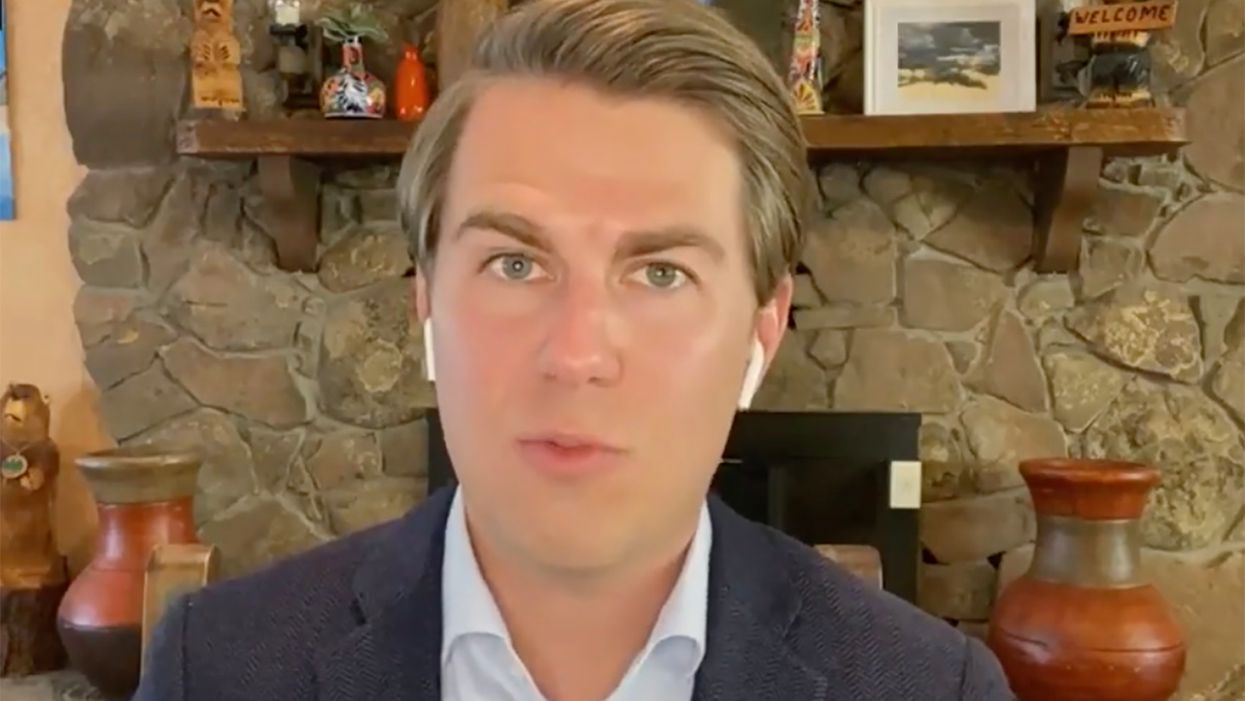 "You previously told me President Trump didn't prioritize white supremacist violence or domestic threats in general," said anchor Wolf Blitzer. "How did that become clear in your meetings with him and your work deep inside the Trump administration?"

"I'll tell you this," said Taylor. "From the beginning of the Trump administration, we had a sense that the numbers were going in the wrong direction. By the numbers, I mean, the number of terrorist plots we were tracking in the United States. When we first came in, ISIS was the big threat. That was obvious to everyone. There was a surging threat from violent extremist groups here domestically, primarily focused on white supremacy. And that was a big concern for us. The FBI and our own DHS analyst came to us and said this is worrying."

"We went to the White House and said the numbers are heading in the wrong direction," said Taylor. "The response we got was the president put his head in the sand. The president and his senior advisers did not want to pay attention to the threat. They didn't want to talk about the threat. They told us to not use certain terms having to do with the threat, such as 'right-wing extremism' and at the end of the day they refused to actually include this in any meaningful way in the national counterterrorism strategy. The message from the white house to us could not have been clearer. It was, do not focus on this, do not prioritize this."

"I'm glad to say the secretaries that I served … didn't listen to that. They did prioritize the threat," added Taylor. "But it's important that the White House care because the White House can muster a whole of government response against a threat like this. The White House never did, and as a result, we have named cities that remind us how bad the threat actually got. Charlottesville. El Paso. We could go on down the list. Those events happened in part because our government wasn't as focused as it should have been on the threat."