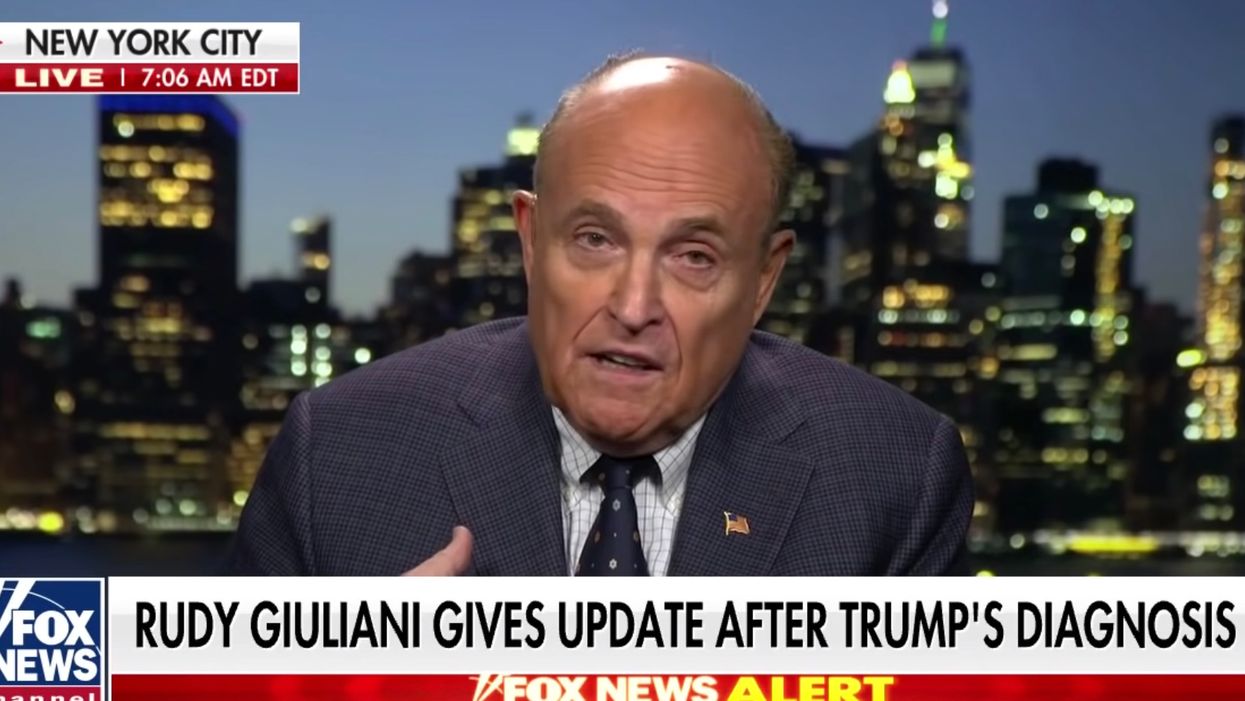 Giuliani, according to a Mediaite exclusive, ended up going to the less-reputable Post (both are owned by Rupert Murdoch) because, as he said, he wanted a publisher to not vet the information he gave them.

And even now, Fox News isn't pushing the apparently fraudulent story, which alleges that Giuliani got hold of a laptop former Vice President Joe Biden's son Hunter dropped off at a Delaware repair shop, did not leave his name, and never returned to retrieve.

In fact, two sources tell Mediaite that "the lack of authentication of Hunter Biden's alleged laptop, combined with established concerns about Giuliani as a reliable source and his desire for unvetted publication, led the network's news division to pass."

Fox News' top anchors are running away from the story.

Calling the story "suspicious, Chris Wallace said, "I can understand the concern about this story. It is completely unverified and frankly, Rudy Giuliani is not the most reliable source anymore. I hate to say that, but it's just true."