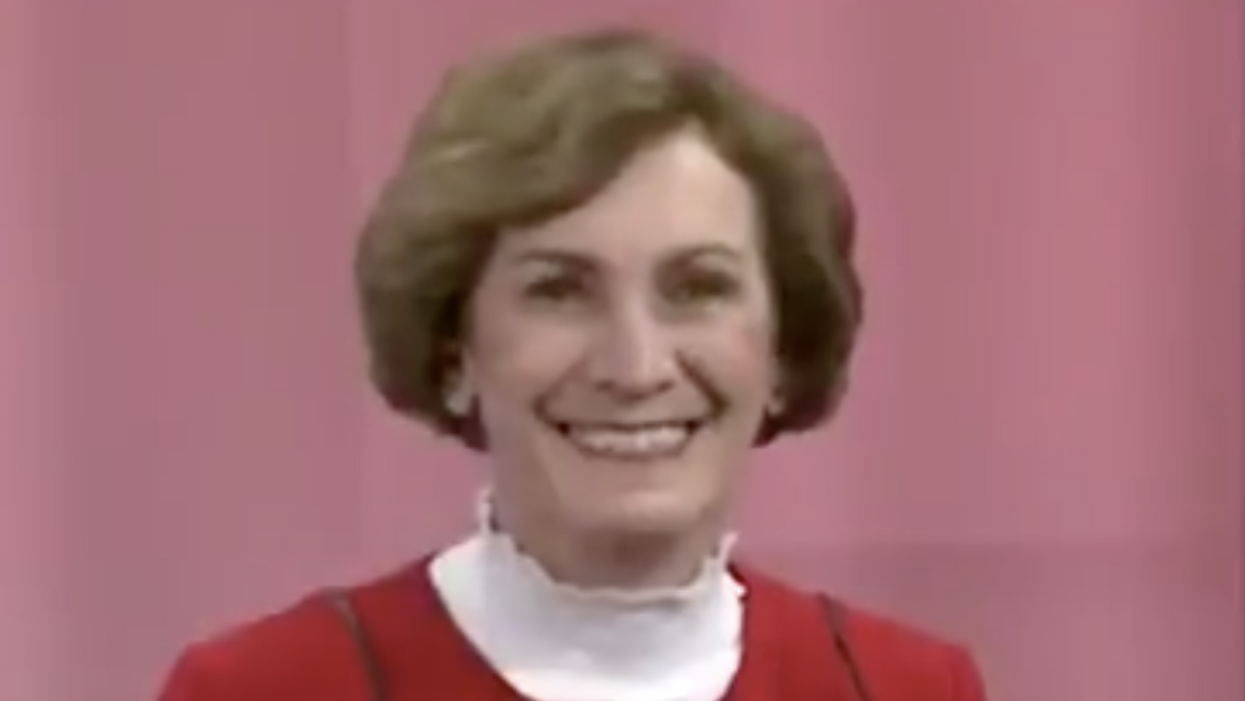 If you're seeking evidence that the Senate map is expanding, not contracting, for Democrats, look no further than Cook Political Report's ratings change in the Mississippi Senate race from "solid" to "likely" Republican. Republicans will most likely hold that seat on election night, but the idea that things are loosening even a tad in a state like Mississippi is somewhat astonishing.

The movement in such an unlikely state also suggests Democrats are very much in the running to bring home some of the lower-tier Senate races. One of Democrats' best chances for a pickup in a state that initially fell below the radar appears to be Montana, where Democratic Gov. Steve Bullock is in striking distance of unseating GOP Sen. Steve Daines.

A new poll released Wednesday by Montana State University put Bullock up 1 point, 48%-47%, with 5% undecided. And although Donald Trump is still running 7 points ahead of Joe Biden, 52%-45%, the other statewide races for governor the state's at-large congressional seat are neck and neck. In the gubernatorial race, Democratic Lt. Gov. Mike Cooney and GOP Rep. Greg Gianforte are tied at 45%, while Republican at-large candidate Matt Rosendale holds a one-point lead over Democrat Kathleen Williams, 47%-46%. In other words, Montana looks to be very competitive and Democrats could pick up some important seats there.

In Kansas, Democrat Barbara Bollier won the endorsement of the Kansas City Star, which compared Bollier's GOP opponent Rep. Roger Marshall to the highly unpopular Republican, Kris Kobach. "Don't be fooled," wrote the Star, "Marshall is every bit as conservative as Kobach. Bollier is far better prepared to meet this moment." Kansas.com also endorsed her as "an independent thinker," writing, "It's no surprise that more than 80 current and former Republican leaders have endorsed her campaign." An internal poll conducted by GBAO found Bollier leading by 1 point, 46%-45%, with Libertarian Jason Buckley drawing 4% and 4% undecided. Yet apparently, Marshall feels so good about the state of play that he decided to skip the final debate altogether. In a pretty stunning move, Marshall suggested he got "set up" after the Topeka TV Station KSNT tried to contact him repeatedly and even sent a certified letter inviting him to participate in the debate.

In South Carolina, Cook Political has the race between Democrat Jaime Harrison and GOP Sen. Lindsey Graham in tossup territory. Since Harrison's eye-popping $57 million fundraising haul in the third quarter, he has also picked up the endorsement of the South Carolina's oldest newspaper, The State. The Economist's forecast model is also "unclear which candidate will win," putting the race in the same category as other tight races that have been viewed as slightly more ripe for Democratic pickups, such as the two Georgia Senate races along with the one in Iowa.

Some Democratic Senate candidates are obviously much better poised to deliver wins on election night, but if there's one thing that unites nearly all these races—from the "very likely" flips to the "unclear"—it's that they are trending in Democrats' direction, according to forecasts and recent polling.

That's a good sign and suggests Democrats might walk away with an unexpected victory or two in some of the scrappier races that weren't originally viewed as being in the offing for Democrats.