Will Biden’s pledge to nominate a Black woman to the Supreme Court mobilize voters? 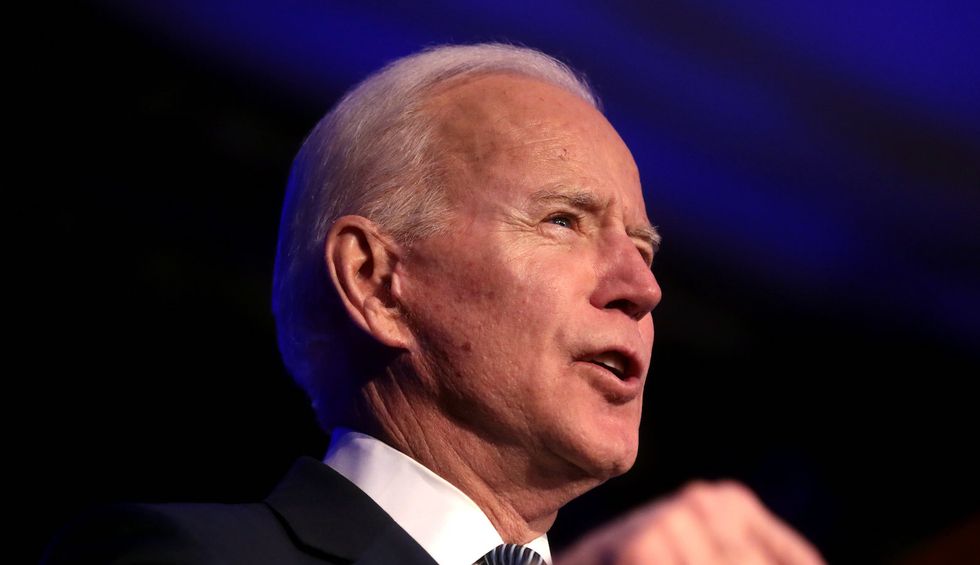 Progressive Democrats are aiming to amplify Democratic presidential candidate Joe Biden’s pledge to nominate a Black woman to the U.S. Supreme Court by launching a new campaign that highlights 17 potential picks from the lower courts, advocacy organizations and academia.

Demand Justice, a group that formed in the wake of the 2016 election, when now President Donald Trump excited Republican voters by promising to nominate conservative judges and justices, on Wednesday added 11 Black women to its Supreme Court shortlist.

The progressive group is also launching a “She Will Rise” campaign — the name a nod to the poetry of Maya Angelou — that it hopes will mobilize Democratic voters in the final weeks of the 2020 campaign.

Ginsburg has said she will not retire from her lifetime appointment to the nine-member court in a move to deny Trump the opportunity to fill another vacancy. But the likelihood she will depart sometime during the next president’s term is creating a political dynamic similar to the 2016 election, when Justice Antonin Scalia, a conservative icon, died in February, creating a high-court vacancy as the presidential primaries were in full swing.

McConnell said then that the next president, not Obama, should fill the vacancy, arguing that when George H.W. Bush was president, Democrats, led by Biden, who then chaired the Senate Judiciary Committee, had floated the idea that any imminent vacancy should not be filled until after the 1992 presidential election. (No vacancy occurred.) Nevertheless, McConnell cited the “Biden rule” when he blocked Garland’s confirmation vote, thrusting the issue front-and-center on the 2016 campaign trail.

As Trump got closer to securing the Republican 2016 president nomination, he released a list of potential Supreme Court picks to fill Scalia’s vacancy as a way to prove his conservative bona fides as an untraditional candidate. Focusing on the courts was an effective strategy: of the 21 percent of voters who cited Supreme Court appointments as the most important factor in their decision, 56 percent backed Trump, according to CNN exit polling.

During his first term, Trump, with McConnell’s assistance, has delivered on his promise to nominate conservative jurists to the country’s courts. Supreme Court Justices Neil Gorsuch and Brett Kavanaugh have been installed during Trump’s presidency as have more than 200 federal judges. Trump reiterated last week that “apart from matters of war and peace, the nomination of a Supreme Court justice is the most important decision an American President can make.”

Trump has now appointed more federal appeals court judges than any other president; his appointees now make up more than a quarter of all active federal judges overall; and, though he has appointed more women jurists than his Republican predecessors, Trump’s picks still skew White and male, according to Pew Research Center analysis of government data.

Demand Justice’s “She Will Rise” initiative, officially launching with an event on Monday, will highlight that “the White male experience has defined the moral compass that undergirds our laws and policies.”

“Appointing a Black woman to the Supreme Court is the next and necessary step towards a truer form of democracy and ensuring that our unique experiences and perspectives are represented,” said Kimberly Tignor, a Demand Justice adviser and member of the cohort of Black women behind the “She Will Rise” campaign.