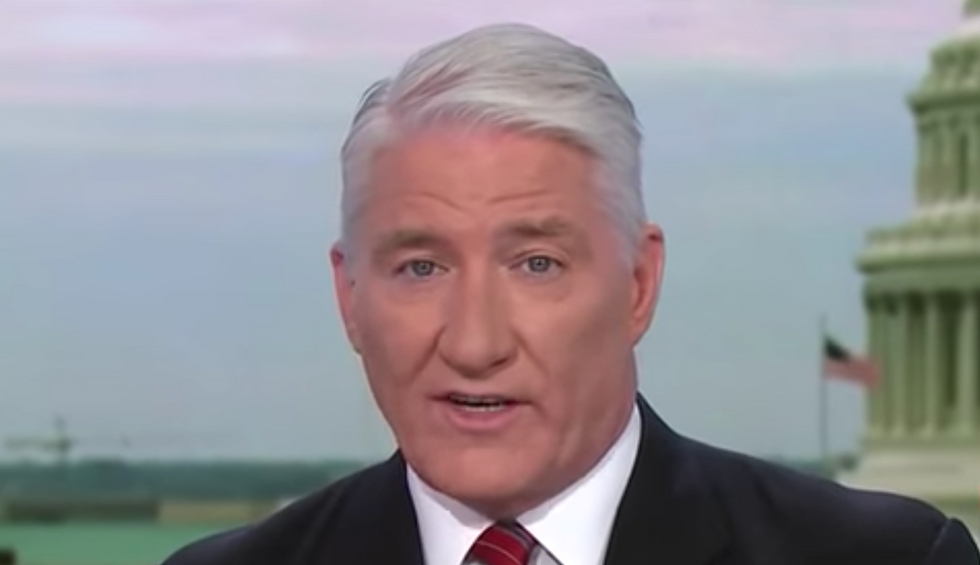 After President Donald Trump answered questions from U.S. voters and moderator George Stephanopoulos at an ABC News townhall event in Philadelphia on Tuesday night, September 15, Trump supporters were quick to describe it as a gotcha event — including Fox News’ Laura Ingraham, who considered the townhall an “ambush.” But the following day on CNN, host John King found Ingraham’s claim laughable and described Fox News as “state TV.”

During the townhall, Trump answered questions on issues ranging from the coronavirus pandemic to racial justice.

“On Fox News, Laura Ingraham called this an ‘ambush’ by ABC,” King told reporter Josh Dawsey. “Yeah, ABC put the president of the United States, the leader of democracy, in a room with voters — where he had to answer questions from his citizens. I guess Fox News considers that an ambush. Does the Trump campaign think they should do more of this or, after last night, keep him away from voters?”

Dawsey  responded that Trump’s campaign is trying to “reintroduce him to voters in different scenes” and “draw a contrast with Joe Biden" — adding, “I don’t think the advisers that I talked to around the president necessarily saw it as an ambush or a bad evening, even though his answers on coronavirus were not particularly helpful to the president…. The ambush sentiment that you mentioned is not one that I heard commonly cheered in Trumpworld.”

King interjected, “Just on state TV, not from Trumpland itself.”