USPS had plan to send 5 face masks to every home as coronavirus exploded. The White House killed it 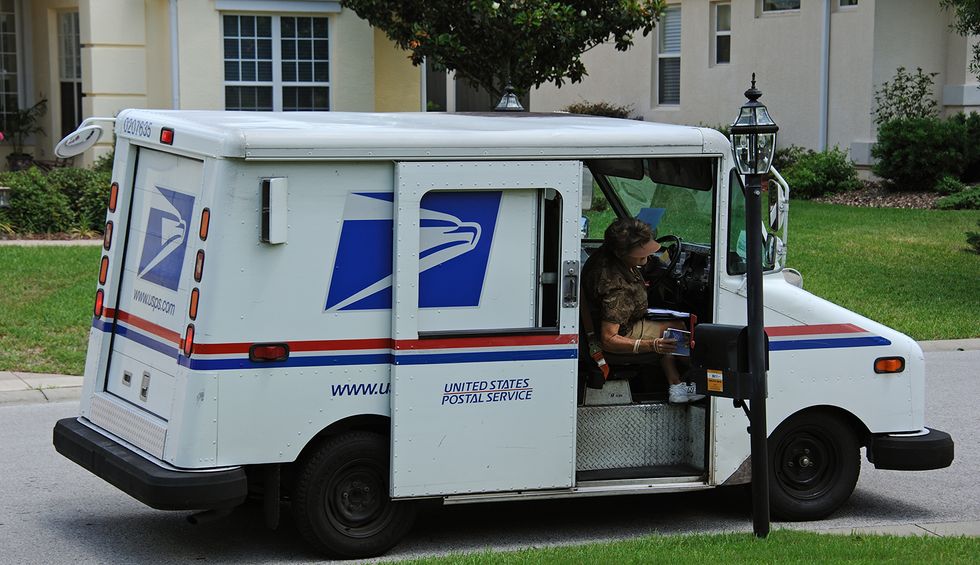 The White House killed the plan.

“This unprecedented undertaking is being done in partnership with the White House Coronavirus Task Force,” the press release reads, “and a consortium of textile manufacturers.”

It called the project a “critical national initiative.”

The hardest hit areas would be the first to receive them.

“The service specifically identified Orleans and Jefferson parishes in Louisiana as the first areas to receive face coverings, with deliveries shortly thereafter to King County, Wash.; Wayne County, Mich.; and New York, according to the newly unearthed document, which is labeled a draft.”

Having drafted a press release means the project was pretty far ahead.

But top administration officials nixed it.

“There was concern from some in the White House Domestic Policy Council and the office of the vice president that households receiving masks might create concern or panic,” one administration official told the Washington Post.

The Post adds that the Dept. of Health and Human Services “created Project America Strong, a $675 million effort to distribute ‘reusable cotton face masks to critical infrastructure sectors, companies, healthcare facilities, and faith-based and community organizations across the country.’”