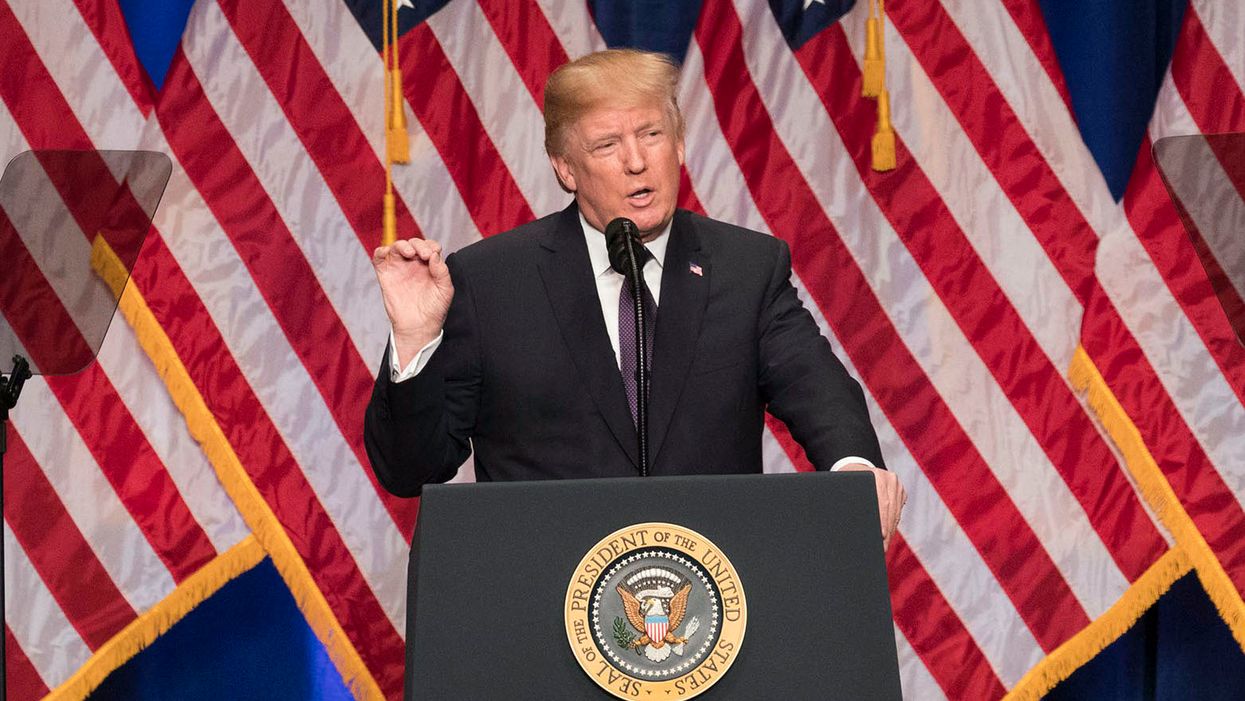 The Trump campaign focused its digital efforts on 3.5 million Black American voters in 2016, targeting them in an effort to deter them from voting.

A new report from the UK's Channel 4, which also helped expose how Cambridge Analytica precisely targeted voters for the Trump campaign during the 2016 election, makes the stunning revelation.

Pointing to "a vast cache of data used by Donald Trump's 2016 presidential campaign on almost 200 million American voters," Channel 4 reports it has obtained the data, which "reveals that 3.5 million Black Americans were categorized by Donald Trump's campaign as 'Deterrence' – voters they wanted to stay home on election day."

"In 16 key battleground states, millions of Americans were separated by an algorithm into one of eight categories, also described as 'audiences', so they could then be targeted with tailored ads on Facebook and other platforms," Channel 4 reports.

One of the categories was named 'Deterrence', which was later described publicly by Trump's chief data scientist as containing people that the campaign "hope don't show up to vote".Analysis by Channel 4 News shows Black Americans – historically a community targeted with voter suppression tactics – were disproportionately marked 'Deterrence' by the 2016 campaign.

Here's a promotional video from Channel 4, tweeted by the UK investigative journalist who exposed the Facebook-Cambridge Analytica scandal.

Here's video showing Channel 4 actually visiting voters in Wisconsin, and showing them what information the Trump campaign had on them.

The Trump campaign had data on voters' home address, date of birth, jobs, income, and housing status, and matched that to individual people to target them, Channel 4 revealed.