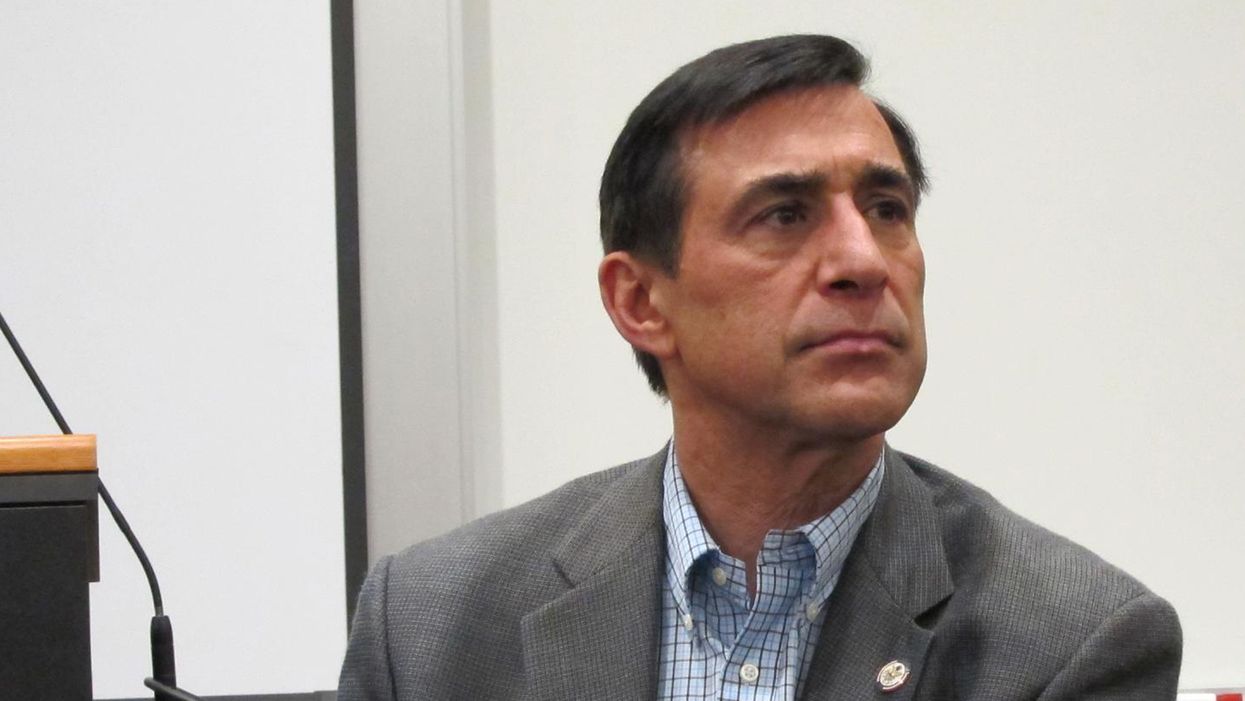 Donald Trump is continuing to harm his party downballot, which is why Daily Kos Elections is moving three more contests in the direction of the Democrats. You can find all of our Senate, gubernatorial, and House ratings at each link.

• CA-50 (Safe R to Likely R): Republican Darrell Issa looked like a sure bet to return to the House after he narrowly prevailed in the March top-two primary for California's 50th Congressional District, but two polls taken over the summer have shown him locked in a surprisingly tight race with Democrat Ammar Campa-Najjar.

A late July Campa-Najjar internal from Strategies 360 had Issa ahead 47-43, while an early September SurveyUSA poll showed the Republican up just 46-45. And while Campa-Najjar's team did not disclose the presidential results, SurveyUSA showed Joe Biden ahead 48-45 in an ancestrally Republican seat in inland San Diego County that backed Donald Trump 55-40 in 2016.

Issa, who infamously decided to run here two years after he retired as the congressman from the neighboring—and much bluer—49th District just ahead of the 2018 blue wave, is still favored to prevail here. Despite those numbers from SurveyUSA, it would be a big surprise if Trump lost a seat where Republicans have done well across the ballot for decades. Indeed, it was only two years ago that then-Rep. Duncan Hunter managed to fend off Campa-Najjar 52-48 even though Hunter was under indictment at the time for misusing campaign money.

Still, Campa-Najjar has the resources to run another strong campaign, and these polls give us a good reason to watch this contest.

Golden also got some encouraging news on Sept. 21 when the Republican ad-tracking firm Medium Buying reported that the Democratic Congressional Campaign Committee (DCCC) was scaling back its TV reservation here in an apparent sign of confidence, though Daily Kos Elections has not been able to confirm the specifics. But while Crafts faces a major cash deficit, the conservative Congressional Leadership Fund reportedly has $2.35 million booked to aid Crafts, so Team Red is hardly acting like he's doomed.

And while Golden may have the edge now, his victory is not a foregone conclusion. Though polls show that Donald Trump is running well behind his 51-41 victory here from four years ago, he could still carry this district—and its electoral vote—again. Both presidential campaigns are targeting the 2nd, and Trump's spending could end up giving the entire Republican ticket, including Crafts, a boost.

• MT-AL (Likely R to Lean R): We've seen an unusually large number of polls of the contest for Montana's At-Large Congressional District, and they almost all show a competitive race. As of Sept. 24, the Daily Kos Elections polling average gives 2018 Democratic nominee Kathleen Williams a 46-44 edge over Republican state Auditor Matt Rosendale, who was the party's losing candidate for the U.S. Senate in 2018.

Williams is still the underdog in Montana, which hasn't given its electoral votes to a Democrat since Bill Clinton narrowly won it in 1992. However, as Rosendale found out the hard way last cycle, voters are still open to backing Democrats for downballot contests. Multiple polls have also found that, while Donald Trump is still ahead in the state, he's coming nowhere close to matching his 56-36 showing from four years ago, which reduces the number of crossover voters that Williams would need to win in order to prevail.