These Florida Cuban-American voters are flipping their support from Trump to Biden: ‘I know what a dictator looks like' 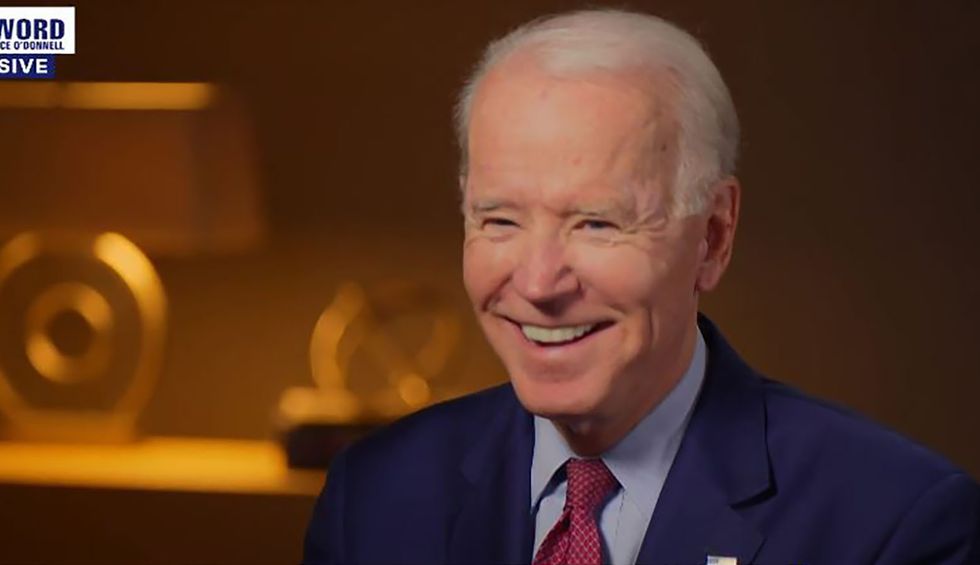 In recent weeks, there has been a great deal of reporting on President Donald Trump’s efforts to make inroads with Latino voters. But it’s important to note where most of those inroads have been made: Trump has generally fared much better among Cuban-Americans in Florida than among Mexican-Americans in western states or Puerto Ricans in New York City, Boston and Philadelphia. And journalist David Smiley, in an article published in the Miami Herald on September 21, stresses that Trump’s support among Cuban-Americans is by no means universal.

“Amid evidence that Trump has significantly expanded his support among Miami-Dade’s traditionally conservative Cuban exile community,” Smiley reports, “a counter-movement is afoot to show that there are thousands of Cuban-Americans in Florida who believe the president does not have their best interests at heart.”

On Saturday, September 19, Smiley reports, a car parade of Cuban-Americans who are supporting former Vice President Joe Biden for president made its way through Hialeah, Florida — a heavily Latino city — and George Marrero, one of the participants in that Cubanos Con Biden event, told the Herald, “This country has been abused for the last four years. Joe Biden is going to bring back — like he’s said — the soul of America. It’s been lost.”

Marrero told the Herald that although he voted for Trump in 2016 and was formerly registered as a Republican, he is now a registered Democrat.

“There’s a mentality that all Cubans or Latins are Republican, but there’s a lot who are not,” Marrero explained. “I voted for Trump in ‘16 because I didn’t like Hillary Clinton and the policies that were there. Shortly after this guy got into office, his true self came out.”

Another Cuban-American who has been quite critical of Trump, Smiley notes, is Al Cardenas, former chairman of the Florida Republican Party. And Mike Rivero, a Cuban-American organizer of the September 19 Cubanos Con Biden car parade, told the Herald, “Traditionally, the Cuban community has gone Republican. And hats off to the Trump campaign, they’ve done a great job stoking the fears of socialism and communism in our community. Enough is enough — we’re not gonna be manipulated.”

One of the best-known Latinas in conservative Florida politics is Ana Navarro, a CNN pundit and Republican strategist. Navarro is not Cuban — she is originally from Nicaragua — but she has had a lot to say about Trump’s Cuban-American outreach. Although Navarro is supporting Biden, the Never Trump Latina has emphasized that his anti-leftist fear-mongering can be effective with Cuban immigrants who fled Fidel Castro’s communist dictatorship.

Rosa Arias, a native of Cuba who now lives in South Florida, believes that Trump — like Castro — has an authoritarian mentality and is planning to vote for Biden. Arias told the Herald, “I used to be middle class. Now, I’m down at the bottom. I was born in Cuba under Castro; so, I know what a dictator looks like. Donald Trump is on his way, and we have to stop him.”