'The White House is clearly in total meltdown': Ex-Pence aide slams the ‘bald-faced lie’ that she was fired 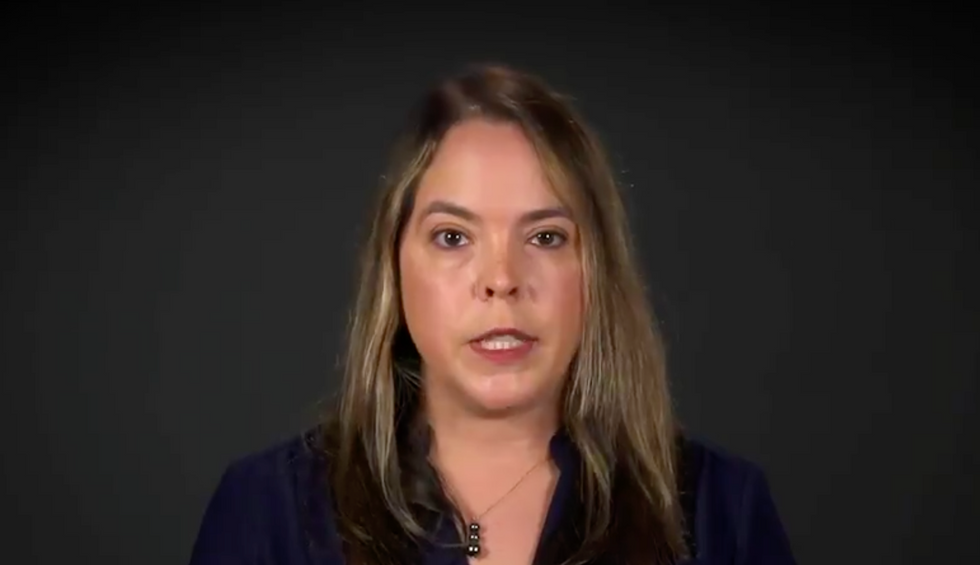 Olivia Troye, a former aide to Vice President Mike Pence, has angered Trump loyalists by coming out against the president’s coronavirus response and saying that Trump is “not actually looking out for” Americans during the pandemic. Lt. Gen. Keith Kellogg, Pence’s national security adviser, has attacked Troye’s credibility by claiming that he “fired” her — and Troye has responded that Kellogg is telling a “bald faced lie.”

NBC News’ Kelly O’Donnell reported that Kellogg said of Troye, “I fired her…. I am the one that escorted her off of the compound.”

And Troye, in response, tweeted, “Sad that Gen. Kellogg is telling a bald faced lie to protect the President. I resigned on my own accord & was asked to stay. He never escorted me out. He knows this. I wrote a note thanking all the colleagues who had worked so hard with me in spite of POTUS & I stand by that.”

But while Kellogg is lambasting Troye, some anti-Trump conservatives are applauding her — including Republican Voters Against Trump and journalist Bill Kristol, co-founder of The Bulwark and formerly of the Weekly Standard.

The White House is clearly in total meltdown about the truth-telling of @OliviaTroye and @MilesTaylorUSA. This kin… https://t.co/CFLJbTZF2T
— Bill Kristol (@Bill Kristol)1600801154.0