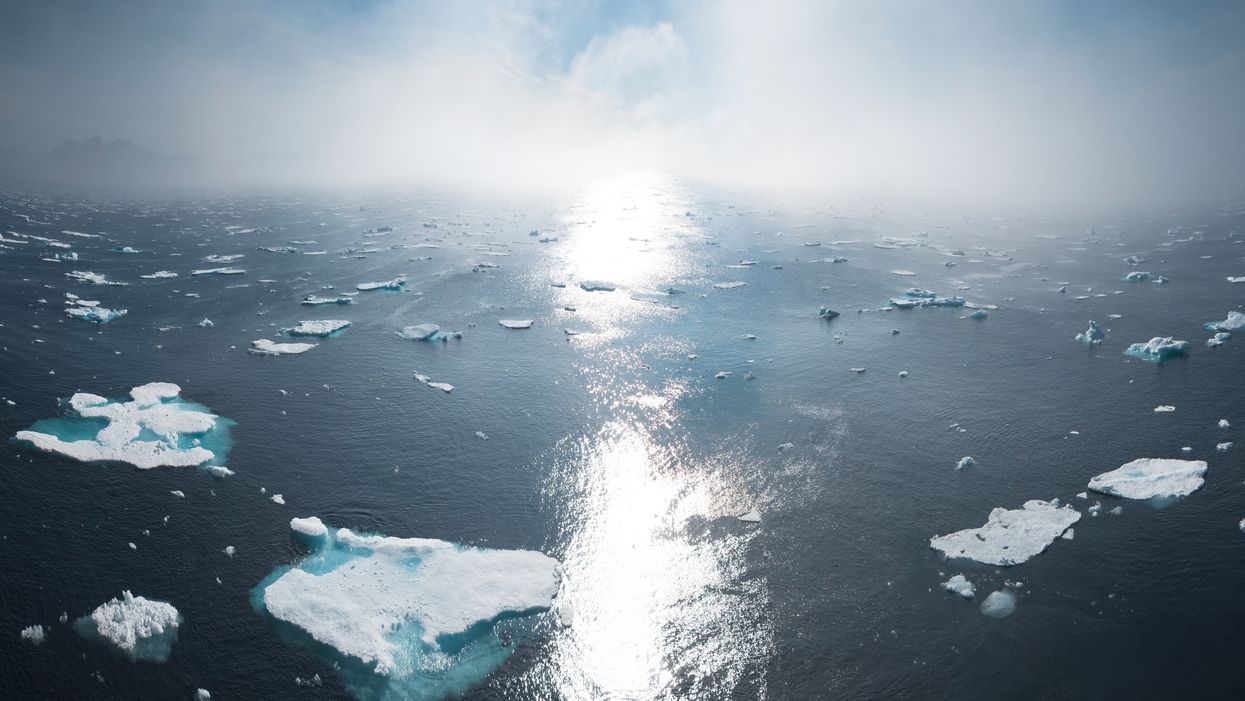 Photo by William Bossen on Unsplash

Mann, director of the Earth System Science Center at Penn State, detailed researchers' findings about ocean stratification in a piece for Newsweek. Using "more comprehensive data and a more sophisticated method for estimating stratification changes" than past studies, the scientists found that "oceans are not only becoming more stable, but are doing so faster than was previously thought."

The team—led by Guancheng Li of the Institute of Atmospheric Physics in China—specifically found that stratification globally increased by a "substantial" 5.3% from 1960 to 2018, mostly in the upper 650 feet or so of the world oceans. "This seemingly technical finding has profound and troubling implications," Mann noted.

"The more stable the upper ocean, the less vertical mixing that takes place. This mixing is a primary means by which the ocean buries warming surface waters. So the surface warms up even faster. It's what we call a 'positive feedback'—a vicious cycle," he wrote. "That's bad for a number of reasons."

In other words, the new study indicates that "humans have made the oceans more stable, and the result will be more extreme weather and the acceleration of climate change," as study co-author John Abraham wrote Monday for The Guardian. Like Mann, he detailed the research team's findings about the stratification of the oceans, and the implications. Then, he added:

It is not all doom and gloom. The good news is we know why the climate is changing and we know how the oceans are responding. We can do something about this problem—we have the ability to slow down climate change. We just lack the will and leadership.
But if 2020 has shown us anything, it has revealed that humans can change and adapt quickly to situations. There is hope that we can navigate the challenges resulting from a more stable ocean—but we must start immediately.

Ending his piece on a similar note, Mann wrote that "in short, it's unwise to be complacent given the accumulating scientific evidence that climate change and its impacts may well be in the upper end of the range that climate scientists currently project. There is ever-greater urgency when it comes to acting on climate. But there is agency as well. Our actions make a difference—something to keep in mind as we head into a presidential election whose climate implications are monumental."

Mann is on the mounting list of climate experts and advocates supporting Democratic presidential nominee Joe Biden in his effort to oust President Donald Trump—who has, at various points, ignored and exacerbated the climate emergency. Earlier this month, the editors of Scientific American as well as the political action arms of both 350 and Friends of the Earth also endorsed the former vice president.

"The stakes are clear and present," Tamara Toles O'Laughlin from 350 Action said of the general election, for which early voting is already underway in some states. "The planet cannot withstand four more years of Trump."