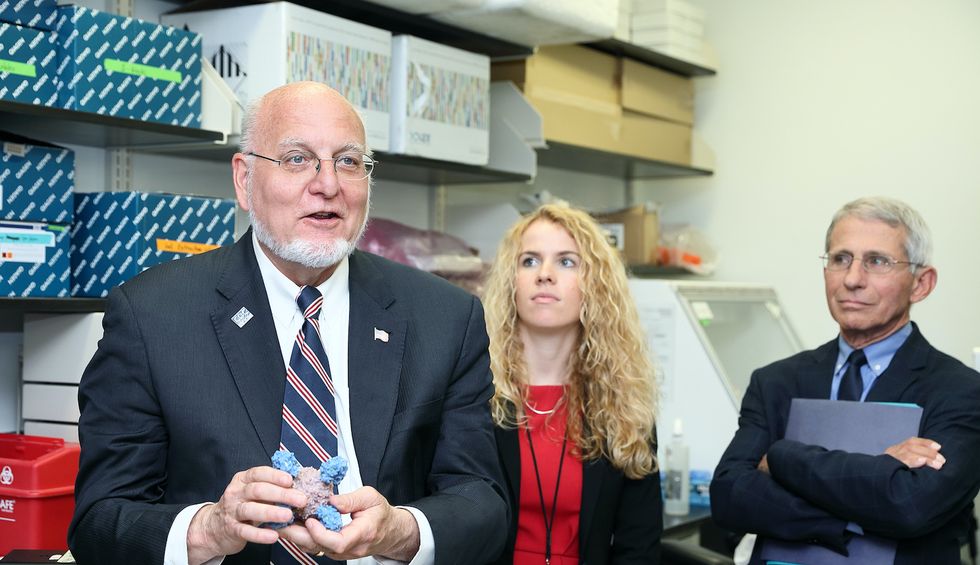 Oxfam on Thursday reiterated its call for a "people's vaccine" as the anti-poverty group released a new analysis showing that a handful of rich nations representing just 13 percent of the world's population have snatched up over half of the promised Covid-19 vaccine doses.

"Access to a life-saving vaccine shouldn't depend on where you live or how much money you have," Robert Silverman, advocacy manager in Oxfam America's Private Sector department, said in a statement.

"The development and approval of a safe and effective vaccine is crucial," he said, "but equally important is making sure the vaccines are available and affordable to everyone."

In its findings, based on data from science analytics company Airfinity, Oxfam notes that nine vaccines are currently going through phase 3 clinical trials. Supply deals are known for five of those potential vaccines, and are being developed pharmaceutical giants by AstraZeneca, Gamaleya/Sputnik, Moderna, Pfizer and Sinovac.

The analysis comes amid swelling calls from global leaders, health experts, and groups including Oxfam for a so-called people's vaccine for the novel coronavirus. That effort would put the needs of public health above corporate profits and reject nationalist approaches towards vaccine acquisition.

According to Oxfam, out of supply deals inked for 5.3 billion doses, 51 percent—2.728 billion—were bought by wealthy nations including the U.K., U.S., Australia, Hong Kong and Macau, Japan, Switzerland, and Israel, and well as the European Union.

The group further warns that even if the five potential vaccines turn out to be sufficiently safe and effective—an unlikely scenario—the coming year would still be marked by the public health crisis because 61% of the world's population would likely not have a vaccine until at least 2022.

As Silverman noted in his statement, "Covid-19 anywhere is Covid-19 everywhere."

"Governments will prolong this crisis in all of its human tragedy and economic damage if they allow pharmaceutical companies to protect their monopolies and profits," said Vera.

"No single corporation will ever be able to meet the world's need for a ovid-19 vaccine," he said, urging companies to "share their knowledge free of patents and to get behind a quantum leap in production to keep everyone safe."

"We need a people's vaccine, not a profit vaccine," Vera said.