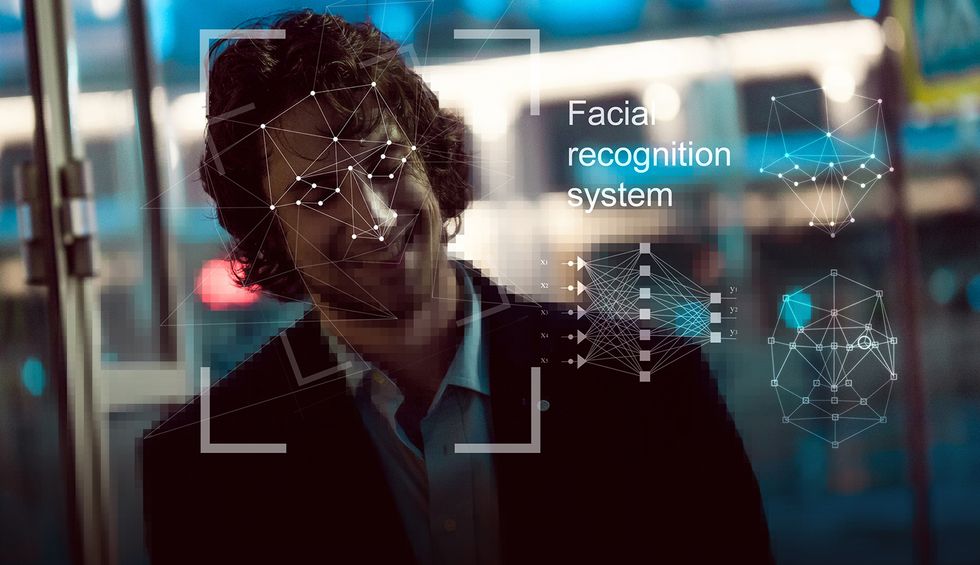 In a historic move that privacy advocates said must be replicated nationwide, the Portland, Oregon city council on Wednesday unanimously approved a sweeping ban on the use of facial recognition surveillance by public agencies as well as private businesses "in places of public accommodation."

Though other major cities across the U.S. have enacted bans on law enforcement use of the notoriously error-prone technology, Portland on Wednesday became the first American city to ban the use of invasive facial recognition surveillance by private corporations. The city's public ban (pdf) took effect immediately and the private ban (pdf) is set to take effect on January 1, 2021.

Jann Carson, interim executive director of the ACLU of Oregon, said in a statement late Wednesday that "with today's vote, the community made clear we hold the real power in this city."

"We hope the passage of this landmark legislation in Portland will spur efforts to enact statewide legislation that protects Oregonians, across our state, from the broad range of ways that our biometric information is collected, stored, sold, and used without our permission," said Carson.

Fight for the Future deputy director Evan Greer tweeted that "every city council should follow suit" by enacting their own bans on corporate use of facial recognition technology, which she described as "just as dangerous and discriminatory as government and law enforcement use."

Greer noted that the new ban on use of facial recognition technology by private businesses "means stores can't use it on their customers, or on people walking by. It's a huge deal."

Corporate use of facial recognition can be just as dangerous and discriminatory as government and law enforcement u… https://t.co/H1VAbTin6g
— Evan Greer (@Evan Greer) 1599693470.0

"This is an exciting opportunity to set a national example by protecting the right of privacy of our community members, especially our most vulnerable and over-policed members," Hardesty wrote in a series of tweets Wednesday. "I refuse to sit back and watch our right to privacy and our civil rights be stripped away so that corporations can make more money."