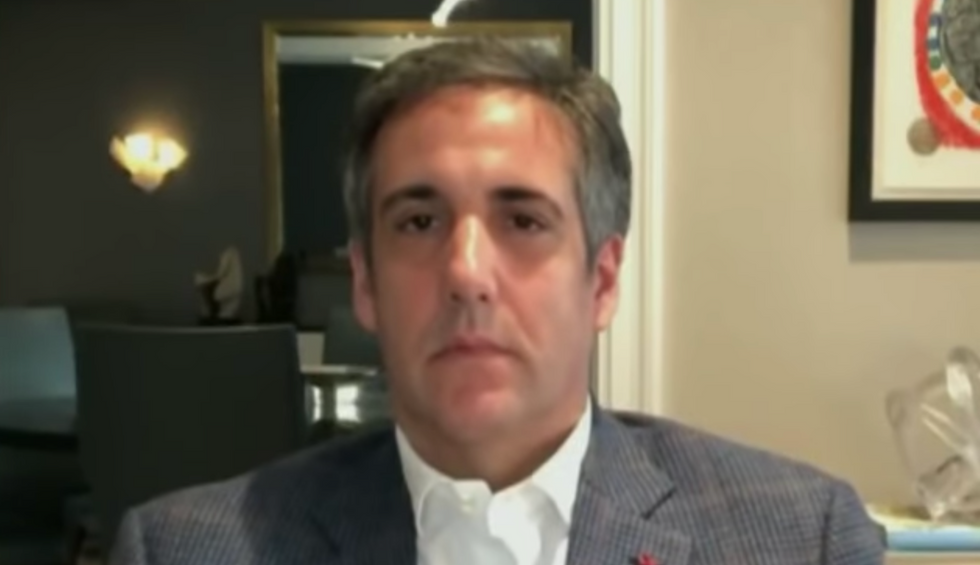 President Trump’s former personal lawyer and fixer Michael Cohen has released his tell-all book titled “Disloyal: A Memoir,” describing Trump as a mob boss driven by deep-seated racism. Cohen quotes Trump as saying, “Tell me one country run by a Black person that isn’t a s—hole.”

Cohen goes on to describe a racist diatribe by Trump after the death of South Africa’s former President Nelson Mandela in 2013. Trump reportedly said, “Mandela f—ed the whole country up. Now it’s a s—hole. F— Mandela. He was no leader,” using the F-word and S-word.

Michael Cohen also writes that Trump was so consumed by his hatred of President Barack Obama that he hired a “Faux-Bama” to record a video in which Trump belittles the fake Obama and fires him like a contestant on Trump’s former reality TV show, “The Apprentice.” Cohen spoke with NBC News on Tuesday.

Michael Cohen: “I believe that his hatred for Barack Obama just basically starts with the fact that he’s Black and that he was the first Black president in this country.”