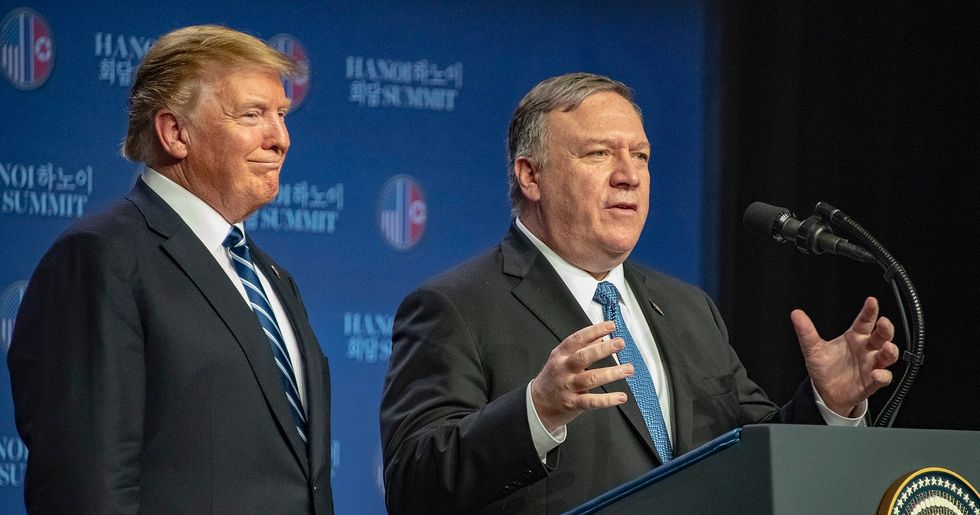 In May 2019, President Donald Trump made an emergency declaration in order to complete the sale of more than $8 million worth of weapons to Saudi Arabia, the United Arab Emirates and Jordan — a declaration made despite vehement objections from Democrats in the U.S. House of Representatives. House Democrats have continued to speak out about the sale, including House Foreign Affairs Committee Chairman Eliot Engel, who, this week, stated that the U.S. State Department, under the Trump Administration, tried to “hide the truth” about the civilian casualties from Congress last year.

Engel, in his statement, was highly critical of R. Clarke Cooper, who serves as assistant secretary of state for political-military affairs and reports to Secretary of State Mike Pompeo. Cooper is scheduled to appear before the House Foreign Affairs Committee in a hearing on Wednesday, September 16.

“The records we received today show just how hard the State Department wanted to hide the truth about last year’s phony emergency declaration,” Engel stated. “The picture is starting to come into focus: a top priority at Mike Pompeo’s State Department was to go around Congress to sell weapons, and his senior aides worked hard after the fact to obscure their indifference to civilian casualties.”

On July 10, according to Newsweek, Cooper sent a memo to the Office of the State Department Inspector General — and in that memo, Cooper recommended that the Office “consider removing” an annex on civilian casualties from a report. Cooper told Sandra Lewis, assistant inspector general for inspections at the State Department OIG, that following that recommendation would “allow that report to be finalized, briefed to Congress and released to the public.”

Cooper and Joshua Dorosin, deputy legal adviser for the State Department, recommended that parts of that report be redacted because of “potential executive privilege concerns.” But the State Department OIG, in response to that request, said that “citing ‘potential executive privilege concerns’ does not properly invoke a claim of privilege that would justify the withholding of information that is otherwise appropriately released to the Congress and/or the public.”