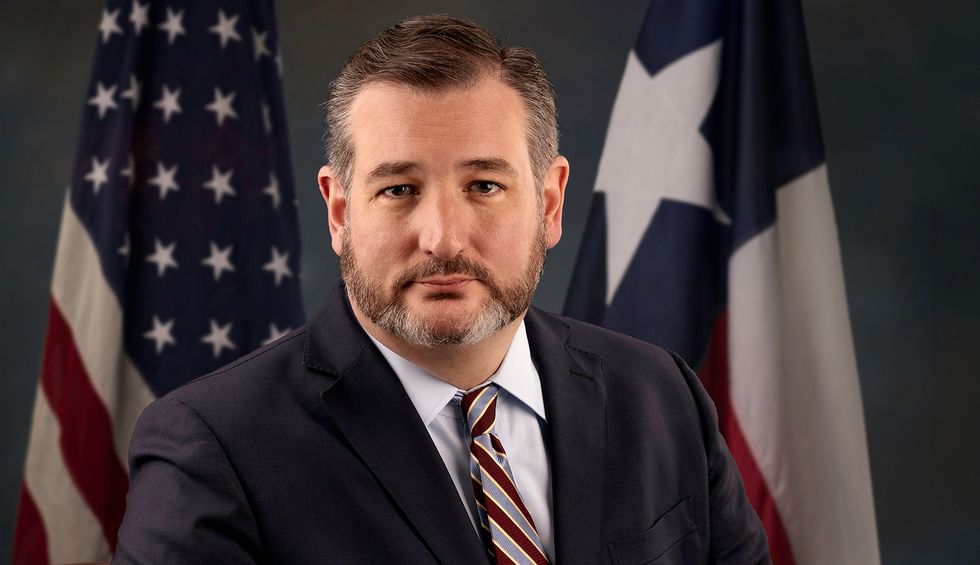 More polls on the 2020 presidential race have come in for Texas — and once again, former Vice President Joe Biden is within striking distance of President Donald Trump, who is ahead by only 3% in a New York Times/Siena poll and by 5% in a Quinnipiac poll. Texas is still in play for Biden, but even if Trump ultimately wins the Lone Star State, these polls are an ominous sign for the GOP and underscore the inroads Democrats are making in a state that Republicans can no longer take for granted.

Texas’ U.S. Senate race is another ominous sign for the GOP. Incumbent Sen. John Cornyn is ahead of Democratic challenger M.J. Hegar, but only by single digits. According to polls released in September, Cornyn is winning the race by 6% (New York Times/Siena and Morning Consult), 2% (the Tyson Group), 5% (YouGov), 4% (Public Policy Polling) or 8% (Quinnipiac). If these polls are accurate, Cornyn will probably be reelected on November 3. But the very fact that Hegar is doing as well as she is in Texas is bad news for the Republican Party and demonstrates that Republicans are having to work harder in a state where they could usually count on double-digit victories back in the 1990s and 2000s.

Some pundits continue to describe Texas a “deep red state,” but at this point, a more accurate description would be “light red.” While Republicans still have an advantage in statewide races in Texas, that advantage is smaller than it was 20 or 30 years ago.

It isn’t hard to understand why so many Democratic strategists have been pessimistic about Texas. The last Democratic nominee to win Texas in a presidential race was Jimmy Carter in 1976, and during the 1980s, 1990s and 2000s, Texas was a state in which Democrats performed well at the local level but struggled badly in statewide races. Democratic strategists viewed Texas as state where Democrats were mayors or city council members and performed well in some congressional districts but struggled when it came to gubernatorial and U.S. Senate races. Democratic Texas Gov. Ann Richards was voted out of office in 1994, and the state has only had Republican governors since then.

But in 2018, Democrat Beto O’Rourke performed shockingly well when he challenged incumbent Texas Sen. Ted Cruz in a U.S. Senate race. O’Rourke lost to Cruz, but only by 2% — which was a major departure from all the double-digit victories that Texas Republicans enjoyed in statewide races in the 1990s and 2000s. After Cruz was reelected, GOP strategists were hoping that O’Rourke’s campaign was a fluke. But in 2020, the single-digit leads that Trump and Cornyn are having in Texas show that it was not. The GOP’s advantage in Texas hasn’t disappeared by any means, but it is shrinking.

One warning sign for Republicans in Texas came in 2016, when Trump defeated Democratic presidential nominee Hillary Clinton by 9% — compared to 2012, when Republican Mitt Romney defeated President Barack Obama by 16% in Texas. In 2012, Obama lost to Republican Sen. John McCain by 12% in Texas.

There are plenty of deep red states where Trump is almost certain to win, including Utah, Idaho, Wyoming, Alabama, West Virginia and Nebraska — and he can carry those states without a great deal of effort. But in 2020, Trump is having to work extra hard to avoid a Biden victory in Texas. Similarly, Cornyn — in light of O’Rourke’s performance in 2018 — is taking nothing for granted in his battle against Hegar.

Demographics are not advantageous for Republicans in Texas, a state that is only 41% non-Hispanic white, according to the U.S. Census Bureau. Texas is a state where a non-white minority dominates the electorate, but if Democrats can increase turnout among Latino and African-American voters in the Lone Star State, it could be a major headache for the GOP.

Moreover, Texas’ major urban centers lean Democrat, including Houston, Austin, San Antonio, El Paso and Dallas. But a heavy turnout among the GOP base in rural counties has given Republicans an advantage in Texas.

Texas has the most electoral votes of any red state: 38, to be exact. It has been a major cushion for GOP candidates in presidential races, but Republicans are having to work harder and harder to hold onto that cushion. And the harder Republicans have to work in statewide races in Texas, the worse it will be for the GOP in the long run.