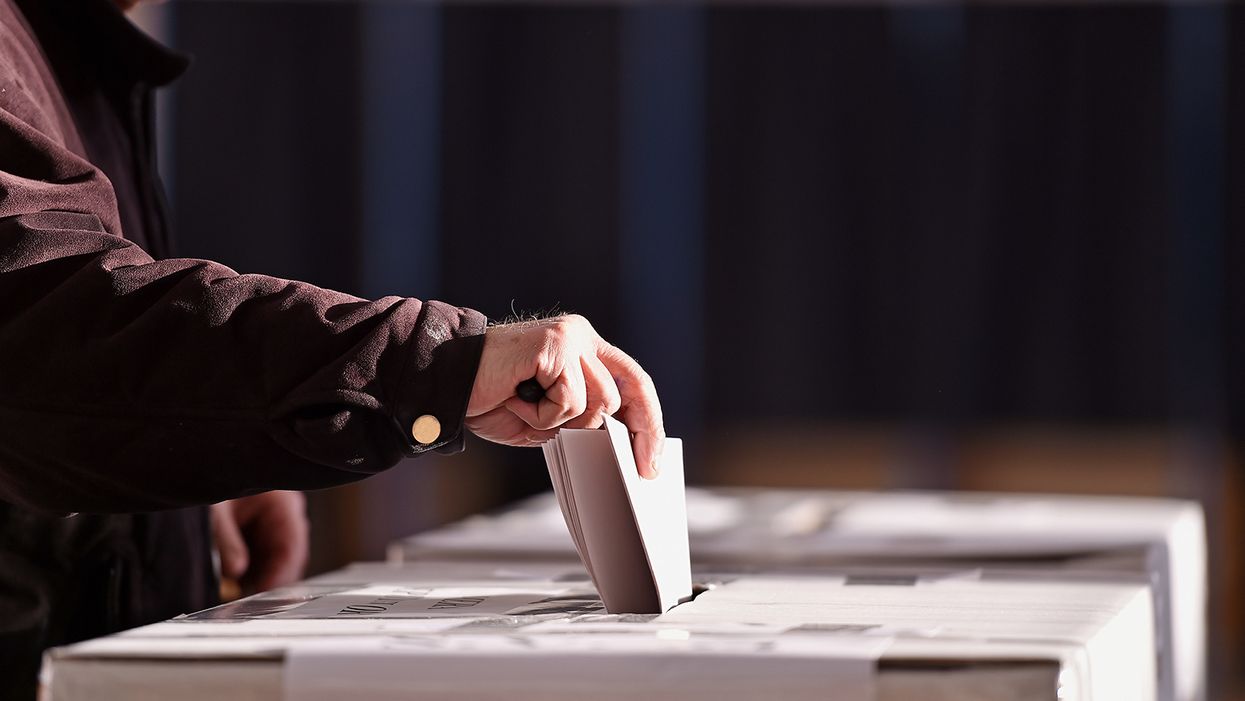 Major news is coming in over the "case" of the nine "discarded" ballots from Luzerne County, Pennsylvania that President Donald Trump revealed to Fox News Radio on Thursday.

Here's what appears to have happened, and we're going to bullet point this so it's easy to follow.

Here's how MSNBC's Chris Hayes sums it up: It's the GOP's fault.

TL:DR the discarded Trump ballots were discarded because...Trump and GOP lawyers won a lawsuit requiring them to no… https://t.co/iBuroNQbPX
— Chris Hayes (@Chris Hayes)1601048139.0