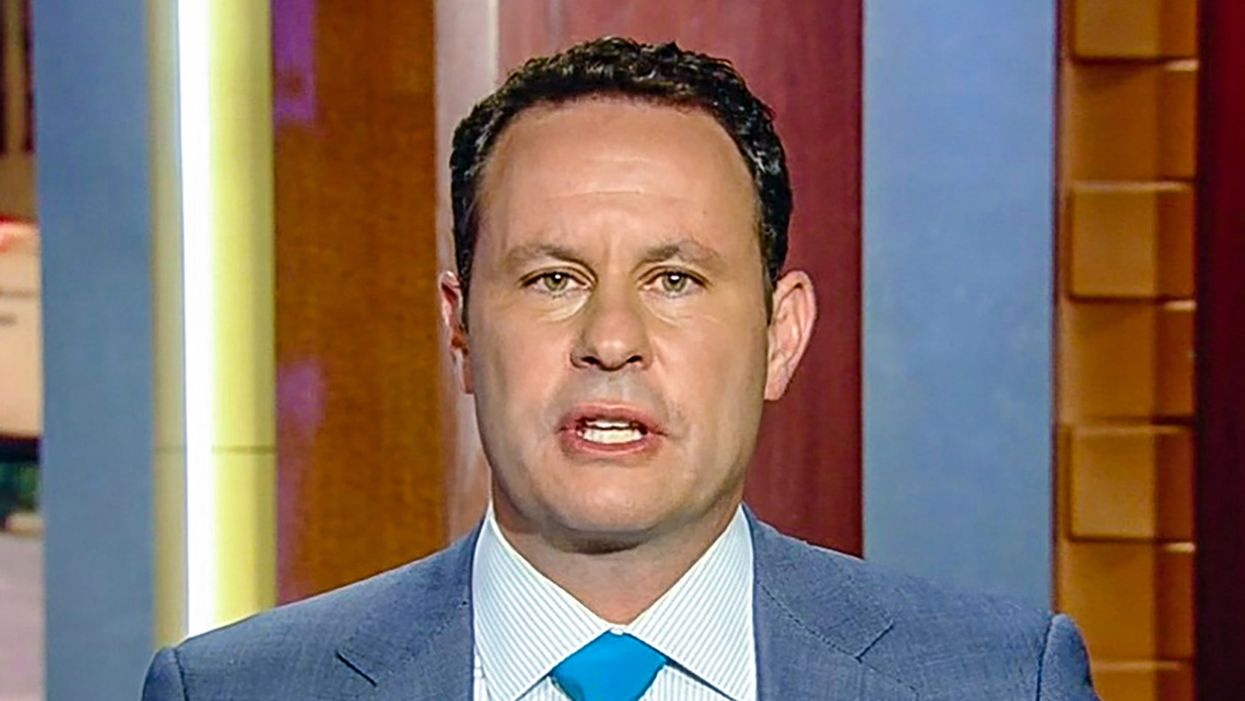 The president was asked by debate moderator Chris Wallace to condemn white supremacist and militia groups that tend to support him, but Trump not only refused to do so but appeared to encourage their violence.

"Sure, I'm willing to, but I would say almost everything I see is from the left wing, not from the right wing," Trump told Wallace, a Fox News anchor. "I'm willing to do anything, I want to see peace."

Trump asked who he should condemn, and Joe Biden twice urged him to denounce the neo-fascist Proud Boys.

Kilmeade tried — but failed — to find an excuse for the president's failure.

"Donald Trump ruined the biggest layup in the history of debates by not condemning white supremacists," Kilmeade said. "I don't know if he didn't hear it, but he's got to clarify that right away."

"Why the president didn't just knock it out of the park, I'm not sure," he added.