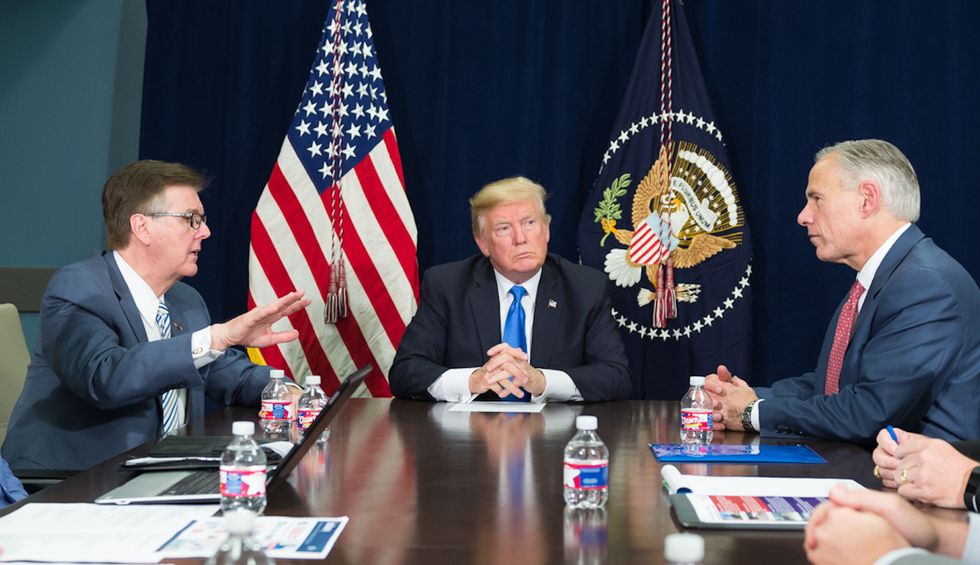 Five former officials for President Donald Trump's administration announced their intent to endorse Democratic presidential nominee Joe Biden as they laid out the alarming reasons why they have chosen to do so.

As the former officials expressed concern for the direction of America, they noted how the pandemic has shed light on a number of the president's inadequate leadership.

"The next president will inherit a nation—and a world—in turmoil," the endorsement said. "The current president has demonstrated he is not equal to the enormous responsibilities of his office; he cannot rise to meet challenges large or small."

They also highlighted the characteristics they believe the next president should possess as they placed an emphasis on "principled, wise, and responsible leadership."

"We love our country. Unfortunately, we also fear for it. The COVID-19 pandemic has proven America needs principled, wise, and responsible leadership. America needs a President who understands, as President Harry S. Truman said, that 'the buck stops here,'" the endorsement said.

The latest from Trump administration officials to endorse Biden have joined a long list of others who have also embraced the Democratic nominee. Most recently, Olivia Troye, a former White House Coronavirus Task Force member and aide for Vice President Mike Pence, was featured in an anti-Trump ad where she confirmed details about the Trump administration's leadership, or lack thereof, at the beginning of the pandemic.

Troye issued a warning to the American public as she insisted the president is only focused on his own "fanfare.

During an NBC News interview, Troye explained how difficult it is to rely on facts and scientific data with a president who disregards both.

"It’s very hard when you're trying to actually base things on facts and science and on the data to have a president that wasn't focused on that," she said. "He was really focused on public image, messaging and it was really more about, you know, his personal agenda than really the agenda that the task force had at hand, which was how are we going to save and protect Americans."