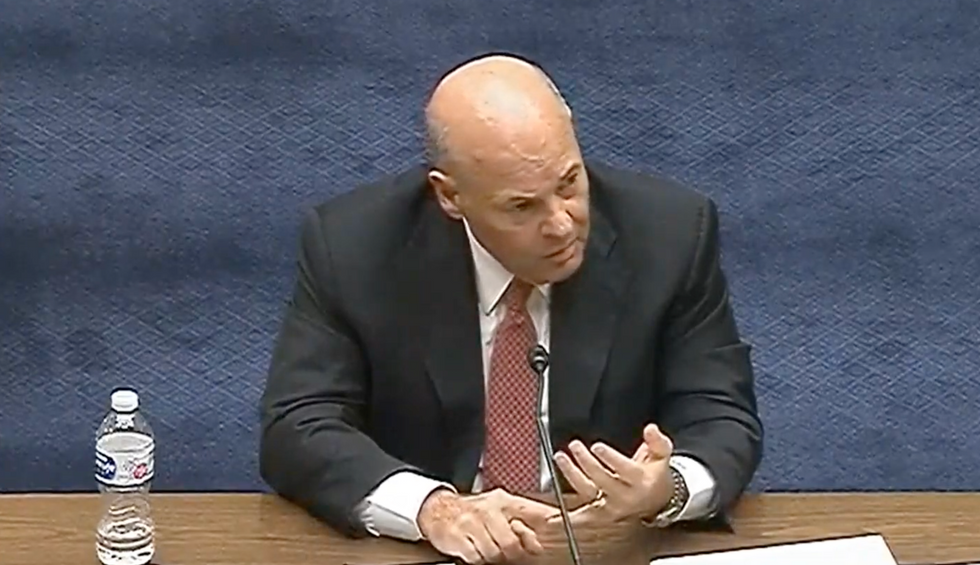 One of the suits brought by states attempting to prevent Postmaster General Louis DeJoy and Donald Trump from continuing sabotaging the agency's operation has resulted in an injunction. Judge Stanley A. Bastion, chief judge of the U.S. District Court for the Eastern District of Washington, has temporarily blocked DeJoy's operational changes from continuing.

He warned that the backlogs of mail will “likely will slow down delivery of ballots, both to the voters and back to the states” in November. “This creates a substantial possibility that many voters will be disenfranchised and the states may not be able to effectively, timely, accurately determine election outcomes,” he said. He will provide a more detailed written order later Thursday or Friday to clarify the scope and the duration of his injunction.

The suit, brought by Washington state along with Colorado, Connecticut, Illinois, Maryland, Massachusetts, Michigan, Minnesota, New Mexico, Oregon, Rhode Island, Vermont, Virginia, and Wisconsin sought a broad injunction to stop DeJoy from pushing any of his operational changes, closing distribution centers, or removing any more machines. Additionally they sought to stop any other “change in the nature of postal services which will generally affect service on a nationwide or substantially nationwide basis” until the Postal Regulatory Commission can provide an advisory opinion on moving forward. That would presumably include the strict transportation schedules DeJoy has imposed that has left mail sitting for days and created chaos within the agency's operations.