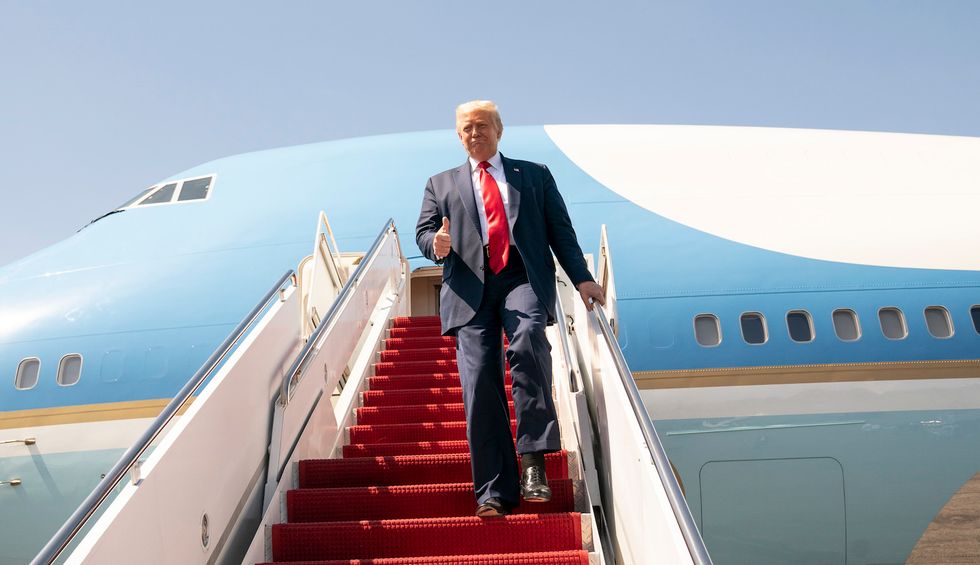 With the presidential election less than two months away, former Donald Trump ally Anthony Scaramucci — who briefly served as White House Communications director in the Trump administration in 2017 but is now a blistering critic of the president — is predicting that more Trump officials resign and speak out against Trump in the weeks to come. Scaramucci, during a CNN appearance on Wednesday morning, September 9, said he had “first-hand” knowledge of these resignations.

The 56-year-old Scaramucci told “New Day” hosts Alisyn Camerota and John Berman, “I’ll make a prediction on the show: there will be people inside the administration that will denounce what is going on and resign prior to Election Day. And so, this stuff is happening, guys. The question is: is it going to move the needle or not? And I believe that it is moving the needle. And I believe that under the surface of this, the American people are exhausted by the president.”

Camerota and Berman, however, expressed skepticism. And Berman asked Scaramucci, “Do you know that? Have you spoken to people inside the (Trump) administration? Do you know first-hand that there will be resignations before Election Day?” — to which Scaramucci responded, “I do know that first-hand, yes. I do know that. I don’t want to get into any more details than that, but I do know that there’s going to be a further cascade of information — and there are people that are in the process of denouncing the president that are still working inside the administration.”

During the interview, Scaramucci told Camerota and Berman that he is surprised that Trump is doing as well as he is in the polls. Many polls released this month have found former Vice President Joe Biden, the Democratic nominee, in the lead, but only by single digits — and in key swing states like Pennsylvania and Florida, the election seems to be close.

Scaramucci commented, “The cascade of information that we know about how the president feels about the military, the deaths of the coronavirus — what is astonishing to me, guys, is that he is still at about 40% in the polls…. The havoc, the job losses, the mishandling of the coronavirus — and I do think the president is going to get annihilated in November. I think this is going to be very similar to the Carter/Reagan situation, where it will look tight towards the end. But at the end of the day, people will look at it and say, ‘Hey, four more years of this — no way. I am not better off than I was four years ago.’”