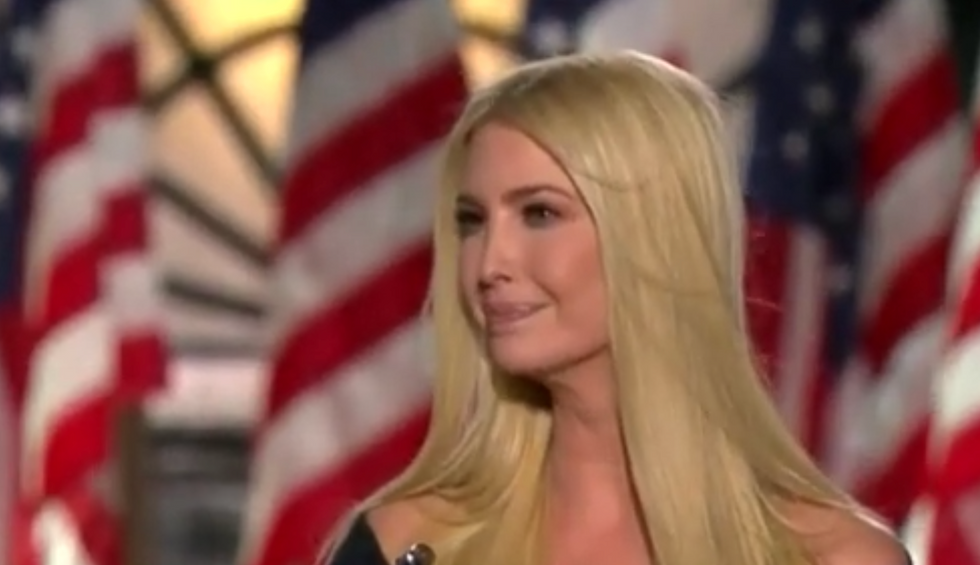 A former prosecutor on Robert Mueller's team said in a new book that the special counsel decided not to pursue President Donald Trump's finances or interviews with his children over fears that the president would shut down the investigation into Russian interference in the 2016 presidential election.

Andrew Weissmann, who led the prosecution of former Trump campaign chief Paul Manafort, blamed Aaron Zebley, Mueller's top deputy in the investigation, for stopping investigators from looking into the president's finances in his new book "Where the Law Ends," according to excerpts published by The Washington Post.

Weissmann wrote that Zebley also pushed another prosecutor to "stand down" from pursuing Trump Organization documents because it risked affecting the negotiations with the president's legal team to set up an interview with Trump. Trump ultimately did not appear for an interview and submitted written answers largely claiming not to recall key details.

"Aaron had a way of gaslighting you, of making you question your own reality, that you were being too aggressive in your drive to pursue leads and push harder — like you were not enough of an adult," he wrote.

"Repeatedly during our 22 months in operation, we would reach some critical juncture in our investigation only to have Aaron say that we could not take a particular action because it risked aggravating the president beyond some undefined breaking point," he added, according to a New York Times report on the book.

Weissmann also argued that Mueller was wrong not to issue a subpoena to compel Trump's testimony.

"What are we saying to future presidents, and to future investigators, who will have our decision thrown in their face?" Weissmann said he told Mueller. "If we do not subpoena the president in this investigation, how can others justify the need to do so?"

Weissmann said he wonders whether the team had "given it our all" in light of the questions left unanswered by the probe.

"As proud as I am of the work our team did — the unprecedented number of people we indicted and convicted and in record speed for any similar investigation — I know the hard answer to that simple question: We could have done more," Weissmann wrote.

The former prosecutor listed a number of unanswered questions left open by the decision not to pursue Trump's financial records."We still do not know if there are other financial ties between the president and either the Russian government or Russian oligarchs," he wrote. "We do not know whether he paid bribes to foreign officials to secure favorable treatment for his business interests, a potential violation of the Foreign Corrupt Practices Act that would provide leverage against the president. We do not know if he had other Russian business deals in the works at the time he was running for president, how they might have aided or constrained his campaign, or even if they are continuing to influence his presidency."

Weissman noted elsewhere in the book that the same business account used to send hush money payments to Stormy Daniels after her alleged affair with Trump was also used to receive "payments linked to a Russian oligarch," according to excerpts published by The New York Times.

Weissmann also criticized his team for failing to interview the president's daughter, White House adviser Ivanka Trump, or subpoena his son, Trump Organization executive Donald Trump Jr., over fears that Trump would respond by shutting down the investigation.

The team "feared that hauling her in for an interview would play badly to the already antagonistic right-wing press — look how they're roughing up the president's daughter — and risk enraging Trump, provoking him to shut down the special counsel's office once and for all," he wrote.

Fear of retribution from Trump led Mueller to avoid other key aspects of the investigation, Weissman claims.

"This sword of Damocles affected our investigative decisions, leading us at certain times to act less forcefully and more defensively than we might have," he wrote. "It led us to delay or ultimately forgo entire lines of inquiry, particularly regarding the president's financial ties to Russia."

Mueller concluded in his report that the investigation could not prove a criminal conspiracy between members of the Trump campaign and Russian operatives but left open the question of whether Trump obstructed justice, noting that Justice Department guidelines prevent him from prosecuting a sitting president.

Weissmann argued in the book that Mueller should have explicitly stated that Trump obstructed justice.

Elsewhere in the book, Weissmann criticizes Attorney General William Barr over the four-page summary he released mischaracterizing the Mueller report's conclusion. Barr "had betrayed both friend and country," Weissmann wrote.

Weissmann wrote that Mueller had "left it to Congress to make its own assessment of our evidence, or to another prosecutor in the future, who would be free to indict the president once he'd left office," only to have Barr intervene to argue that the evidence did not amount to obstruction of justice.

Weissmann concluded that the bipartisan Senate Intelligence Committee report, which was more detailed than the Mueller report, was "better" than the conclusions reached by the special counsel's team.

"It made judgments and calls, instead of saying, 'You could say this and you could say that,'" he wrote, according to The Atlantic, which was first to report Weissmann's comments.

Weissmann also criticized the federal government for doing little in response to Russia's aggression in the U.S. election, noting that the Russian operation had "gotten what it had worked so hard for, a servile, but popular, American leader" who was willing to dismiss a threat "as pernicious as anything we faced in World War II or on 9/11."

"There is no other way to put it," he wrote. "Our country is now faced with the problem of a lawless White House, which addresses itself to every new dilemma or check on its power with a belief that following the rules is optional and that breaking them comes at minimal, if not zero, cost."

Asked if Mueller had let the American people down, Weissmann told The Atlantic's George Packer, "absolutely."

Asked if the investigation was a "historic missed opportunity," Weissman replied, "that's fair."