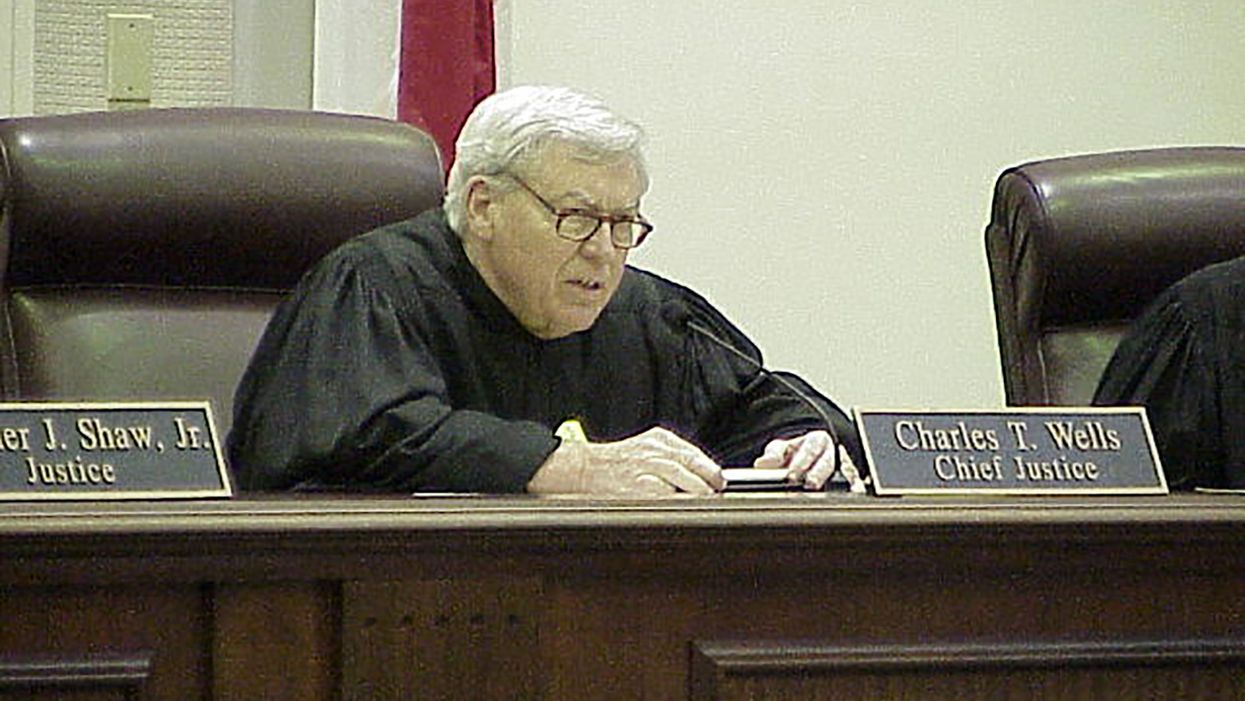 Charles T. Wells, former chief justice of the Florida Supreme Court, made the national headlines during the Bush v. Gore case and the turbulent aftermath of the 2000 presidential election. As chaotic as that election was, the 2020 election is shaping up to be much more chaotic — and Wells, during a September 28 appearance on MSNBC's "Morning Joe," was vehemently critical of President Donald Trump for saying that he might not accept the election results if former Vice President Joe Biden wins in November.

Explaining why he believes that Trump's actions are so egregious, Wells told "Morning Joe" hosts Joe Scarborough (a former Republican congressman who served in the U.S. House of Representatives via Florida during Bush v. Gore) and Mika Brzezinski, "Coming out of my experience in 2000….. it is important that our citizens have confidence in our electoral system."

For over a month in 2000, the U.S. was unsure if Republican Texas Gov. George W. Bush or Democratic Vice President Al Gore won Florida's electoral votes. But finally, on December 13, 2000, Gore made a concession speech and congratulated Bush on his victory — even though some Democrats were urging him to keep fighting over Florida. Former Philadelphia Mayor Ed Rendell, who was head of the Democratic National Committee in 2000 and later became a two-term governor of Pennsylvania, was among the prominent Democrats who was urging Gore to concede — and Gore took Rendell's advice.

Trump, Wells complained, is "attacking the very foundation of our electoral system" and is forgetting that in the U.S., "power is only temporarily bestowed upon a leader."

Looking back on the post-election chaos of 2000, Wells added that as testy as things became 20 years ago, there was never any doubt in his mind that Bush and Gore were "acting in good faith" and that one of them would concede sooner or later. Sure enough, Gore conceded on December 13, 2000 even though there was debate among Democrats about whether he should or shouldn't keep fighting over Florida.