Even in red states, Trump has serious problems with female voters: polls 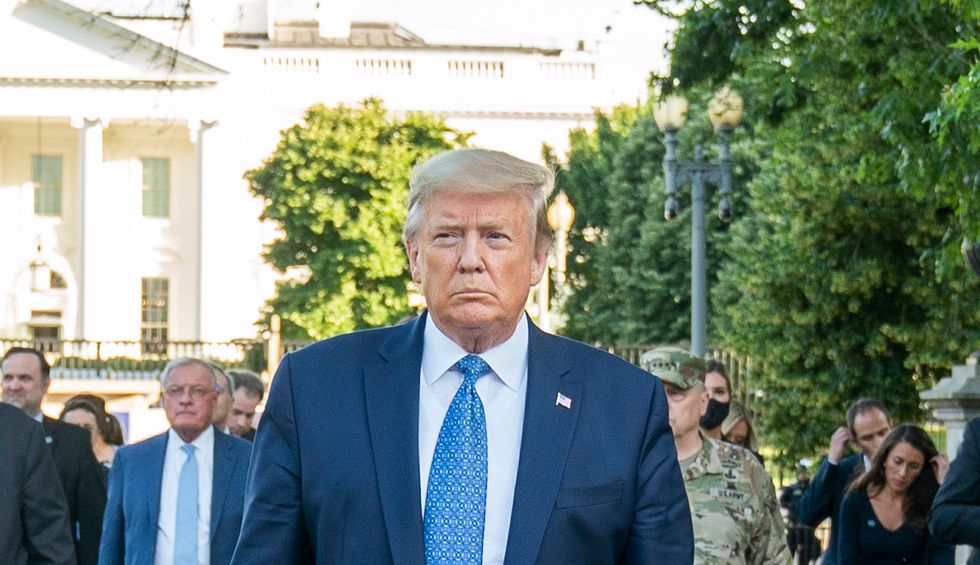 In the past, Texas and Georgia were reliably Republican in presidential elections. But recent polls show that in the 2020 presidential election, Democratic nominee Joe Biden is surprisingly competitive in those light red states — and New York Times reporters Alexander Burns and Jonathan Martin, analyzing some recent polling in an article published on September 24, cite female voters as a key reason.

“President Trump is on the defensive in three red states he carried in 2016, narrowly trailing Joseph R. Biden, Jr. in Iowa and battling to stay ahead of him in Georgia and Texas, as Mr. Trump continues to face a wall of opposition from women that has also endangered his party’s control of the Senate,” Burns and Martin report.

Whether or not Iowa should be described as a “red state” is certainly open to debate. President Barack Obama won Iowa by 9% in 2008 and by 5% in 2012, while Trump won Iowa by 9% in 2016. Iowa is really a swing state, like Pennsylvania or Florida. But it is a state where Democrats have to work extra hard. And Burns and Martin are spot on when they stress that female voters could make a world of difference in the outcomes in Iowa as well as Texas and Georgia.

The Times reporters continue, “In Georgia, where the two candidates are tied at 45%, Mr. Biden leads among women by 10 points. Mr. Trump is ahead with men by a similar margin of 11 percentage points. Mr. Trump’s large advantage among men in Texas is enough to give him a small advantage there, 46 percent to 43%. Men prefer the president to his Democratic challenger by 16 points, while women favor Mr. Biden by an eight-point margin.”

Repeat: among female voters, Biden is ahead of Trump by 10% in Georgia, 8% in Texas and 14% in Iowa. The message for Democrats is that the more female voter turnout there is on Election Day, the better off Biden will be in those three states.

“There was a significant gender gap in the 2016 election too, but at that time, it tilted toward Mr. Trump because men supported him so heavily, according to exit polls,” Burns and Martin note. “In the Times poll, Mr. Biden sharply narrowed Mr. Trump’s advantage with men while improving on Hillary Clinton’s 2016 lead with women in Texas and Iowa.”