CNN host threatens to cut off Trump spokesman when interview goes off the rails: 'It is not OK' 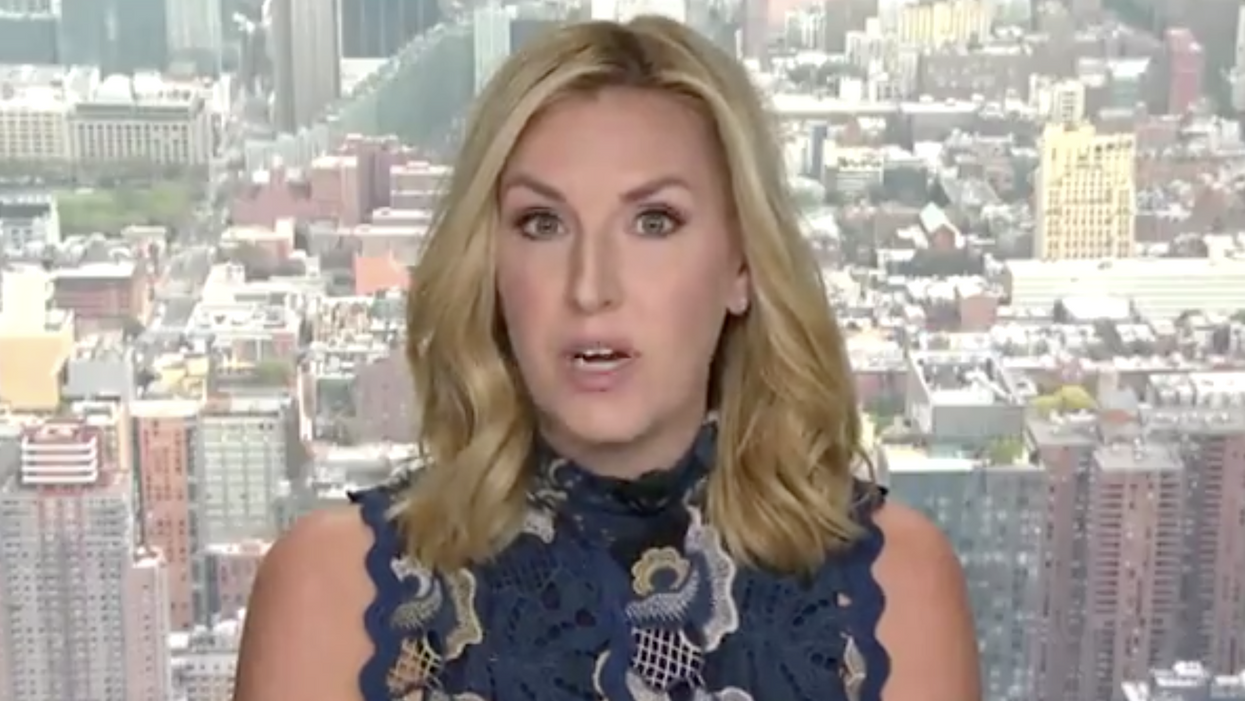 After the New York Times published its bombshell reporting on President Donald Trump's tax information over the weekend, his sycophants rushed to his defense. One of those sycophants has been White House Deputy Press Secretary Brian R. Morgenstern. During a CNN appearance on Monday, Morgenstern insisted to host Poppy Harlow that the Times' reporting was no big deal — and Harlow explained why, in fact, it is a very big deal.

The Times reported that during ten out of 15 years, the wealthy Trump paid no federal income taxes — and that during his first year in office, he only paid $750.

Here's why it matters: because federal taxes pay for things like the military — that the president said he so strongly supports. It pays the salary of Secret Service members that secure him every single day. It pays for roads, bridges — I could go on. And the average American, in 2017, Brian, paid $12,199 in federal income taxes. Why does the president believe that he owes 16 times less?

Morgenstern responded that Trump "paid millions of dollars in taxes," but he didn't specify what kind of taxes — and Harlow stressed that she was referring specifically to federal income taxes in the United States. Morgenstern continued to be evasive by harping on former Vice President Joe Biden's son, Hunter Biden, and trying to discredit the Times.

"Where are the taxes on Hunter's three and a half million from Russia?," Morgenstern told Harlow. "Where are the taxes on his billion dollars from China? The president's paid tens of millions of dollars." But Harlow wouldn't let him get away with that evasion, pointing out that Hunter Biden is not running for president and that his activities in Eastern Europe were not "germane to the conservation."

Harlow told Morgenstern, "In 2017, Brian, according to all of these documents, it appeared the president paid more to Panama, India and the Philippines than he did to Uncle Sam. How is that America first?"

Morgenstern claimed that the documents obtained by the New York Times were not "verified" and that the Times' reporting was "coordinated with the Democrats" as a "political hit" — and Harlow, once again, called out his nonsense.

"These are remarkable reporters from the New York Times who went through 20 years of documents," Harlow told the Trump ally. "It is not OK for you to accuse them, with no facts, of coordinating with the Democratic Party. Please stop doing that, or this interview will end. Brian, stop attacking the press."