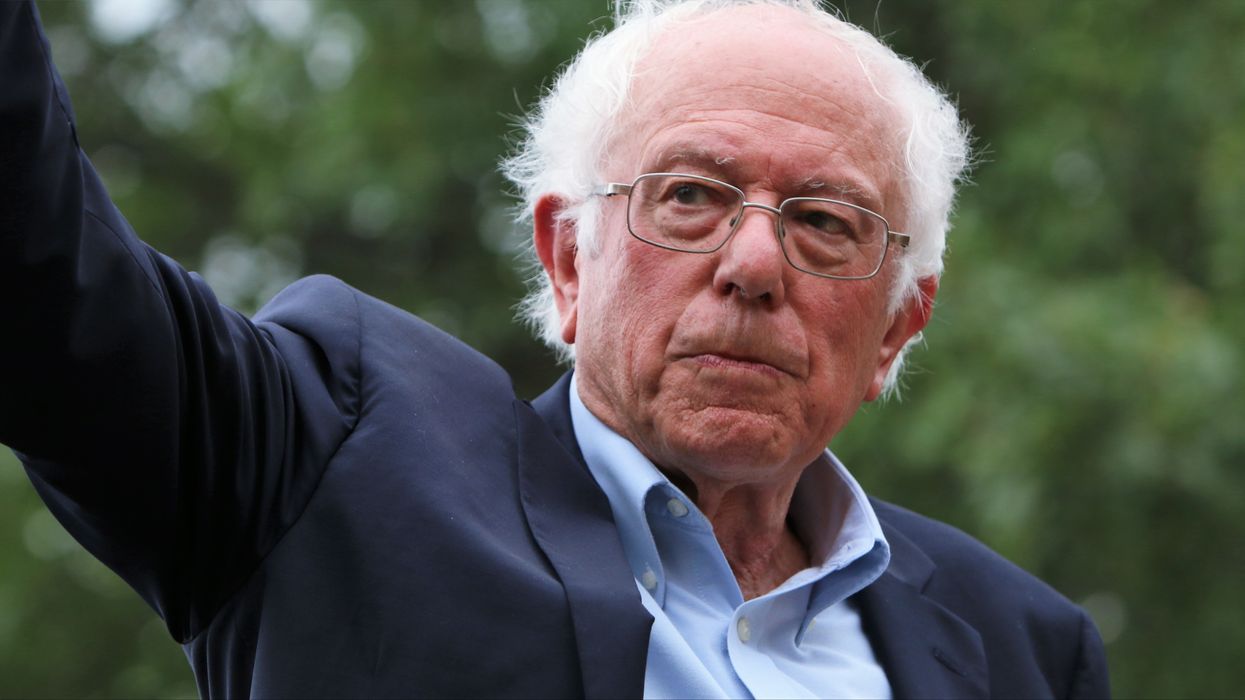 Sen. Bernie Sanders (I-Vt.) made it clear that plans will be made to remove President Donald Trump from the White House if he loses the election and refuses to leave office.

Sanders spoke with TV host Bill Maher where he discussed the importance of the upcoming election as he urged liberal voters to cast their ballot for Democratic presidential nominee Joe Biden.

"The bottom line is, there are things that we have to do now to make sure that Biden wins. And if Trump attempts to stay in office after losing, there will be a number of plans out there to make sure that he is evicted from office," Sanders said on Friday, adding, "But right now, in the next five weeks, our job is to defeat him and defeat him badly."

Sanders' latest remarks come just days after warning bells went off for many Democratic leaders who did not take Trump's previous comments lightly. Although Biden dismissed Trump's comments as he insisted Trump's goal is merely to distract from his own presidential shortcomings, Sanders is warning people to take Trump at his word and do not take his remarks lightly.

"Listen to what Trump is saying," he warned. "Don't brush it off."

The Vermont senator also expressed concern about the alarming circumstances Americans are faced with as Election day nears.

Over the last several weeks, Trump has made repeated attempts to chip away at America's democracy. The president's refusal to accept the results of the presidential election could lead to a number of issues and threaten to dismantle the American government as we know it.