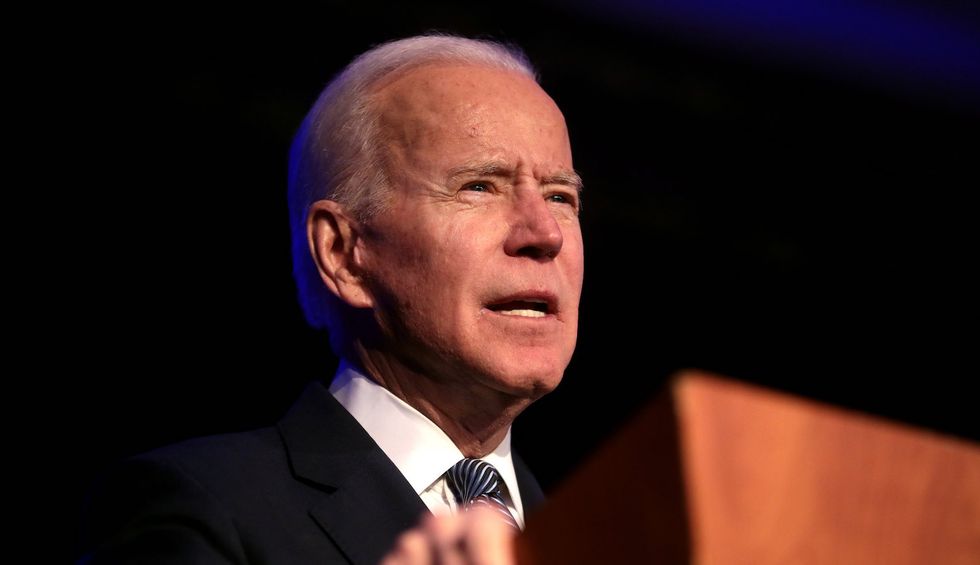 In the next three months, a dozen states will determine whether Donald Trump wins another four years as president. Those swing states should be central to the work of progressives who are determined to prevent that outcome.

With so much at stake, we can’t afford the luxury of devoting time and energy to endless arguments about whether progressives should vote for Joe Biden if they live in California or New York, or Alabama or Alaska, or other states where the electoral votes are sure to all go to Biden or Trump.

What will matter are the swing states, generally understood this time around to include Arizona, Florida, Georgia, Iowa, Michigan, North Carolina, Ohio, Pennsylvania, Texas and Wisconsin. (Also in play are “swing districts” in two states where the statewide winning candidate doesn’t automatically get all of the state’s electoral votes: Maine’s second congressional district and Nebraska’s second congressional district.)

There’s no point—or honesty—in pretending that Biden is a decent guy whose public service has overflowed with compassion. Whether provided by the New York Times days ago or The Nation last year, the grim evidence of Biden’s callous political career is profuse.

But the choice ahead, Trump or Biden, is painfully real. Magical thinking has its literary value, but in politics it’s delusional and dangerous to evade the realities of binary choices when they arise. All too often, discussion of voting can fall into a kind of self-absorption that focuses on a voter’s emotions about voting rather than on the impacts of election results on other people.

"It doesn't matter whether you like Biden or not, that's your personal feelings, irrelevant, nobody cares about that," Noam Chomsky said in a just-released video. "What they care about is what happens to the world. We have to get rid of Trump, keep pressure on Biden, just as Sanders and associates have been doing."

Chomsky added: "Politics is activism, not taking five minutes to push a button. Look what's happening in the streets of the country. One of the greatest social movements that has ever developed, led by Black Lives Matter. Take Sunrise Movement, managed to put the Green New Deal on the legislative agenda. This generation is going to decide whether organized human society can survive. And the crucial part of this decision is to get rid of the major barrier to survival, which happens to be in the White House. Get rid of Trump, then we have opportunities."

My colleague Jeff Cohen, who co-founded RootsAction, told Common Dreams that the "Vote Trump Out" initiative that RootsAction launched with the Chomsky video is "a two-step campaign: First, vote Trump out. Then challenge Biden from day one. . . It's easier to persuade 'swing voters on the left' who live in swing states to vote for Biden despite their hesitancy if they know we're serious about step two."