Trump’s unpopularity has GOP on pace to make history in 2020 — with this ‘unpleasant distinction’: report 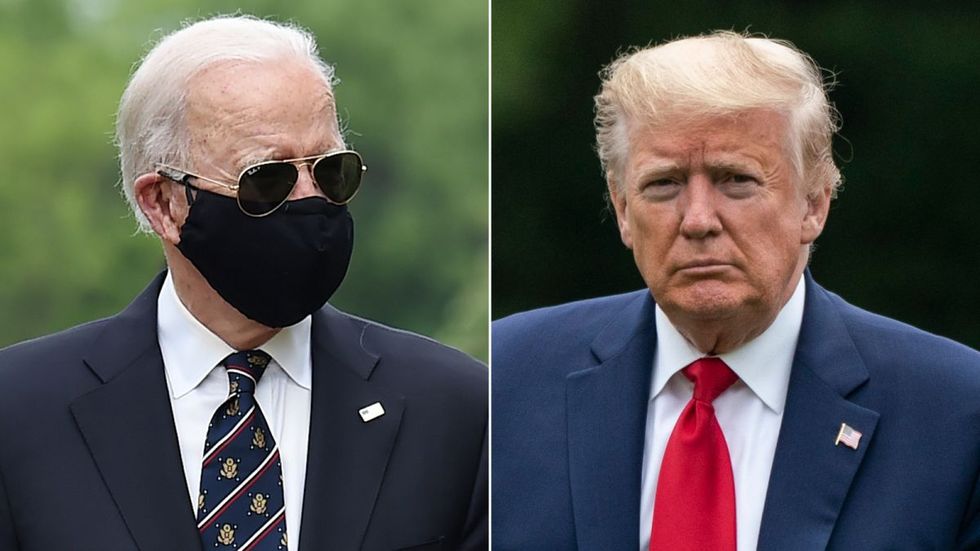 “If President Donald Trump, in fact, loses the popular vote in 2020, it will be the first time since the founding of the Democratic Party in 1828 that either the Democratic or Republican Party has lost the popular vote this many times in a span of eight elections,” CNN’s Harry Enten reported. “Obviously, we don’t know what the November result will be. There’s still a little over two months to go and things can change.”

“That said, pretty much none of the nonpartisan analysts I know expect Trump to win the popular vote. Today, former Vice President Joe Biden leads the national polls by somewhere around 8 to 10 points nationally. A high number of Trump’s paths to a second term revolve around him pulling off a win in the electoral college, while losing the popular vote, just as he did in 2016,” Enten explained.