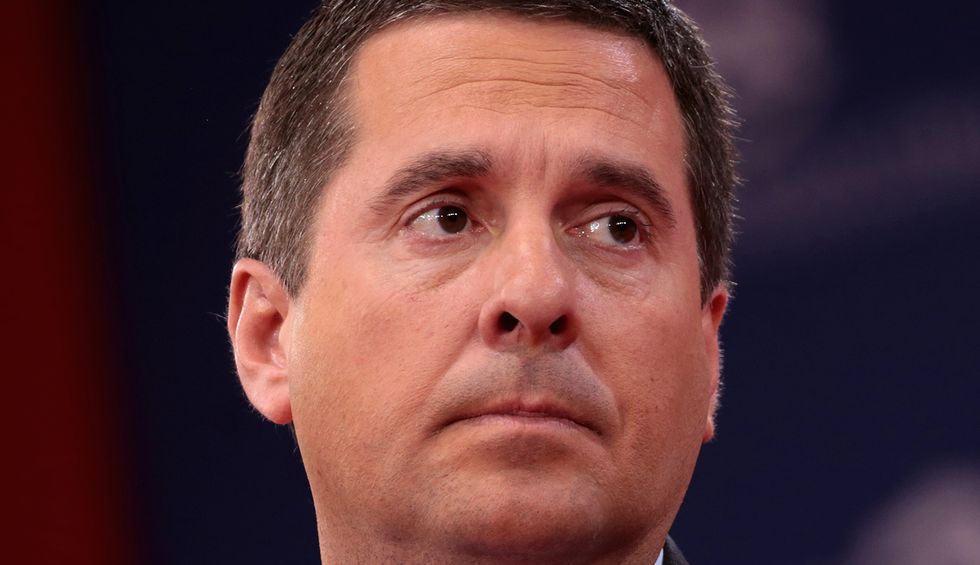 GOP Rep. Devin Nunes of California has not been shy about filing lawsuits against his critics, including journalist Ryan Lizza — who he sued for defamation in response to an article published in Esquire on September 30, 2018. But a judge who was appointed by President Donald Trump, as Politico’s Josh Gerstein first reported, has tossed the lawsuit out.

Lizza made a motion to dismiss the case in its entirety, and Judge C.J. Williams granted the motion. In February 2018, Trump nominated Williams for a seat on the U.S. District Court for the Northern District of Iowa.

The opinion notes that Lizza “traveled to Sibley, Iowa to investigate NuStar’s dairy operation…. As part of his reporting, Lizza interviewed multiple sources about undocumented immigrant labor use on Iowa dairy farms generally and NuStar’s use of undocumented labor specifically.”

According to the brief, “Lizza also recounts his experience in Sibley investigating NuStar Farms, including encounters with various members of (the) plaintiff’s family…. The article also discusses the use of undocumented labor by midwestern dairies and NuStar.”

Nunes, the brief notes, “challenges 11 statements in the article and alleges the article implies (the) plaintiff conspired with his family and others to cover up NuStar’s use of undocumented labor, and thus, defamed him.”

Devin Nunes’ Cow was written from the perspective of a disgruntled fictional cow owned by the congressman.