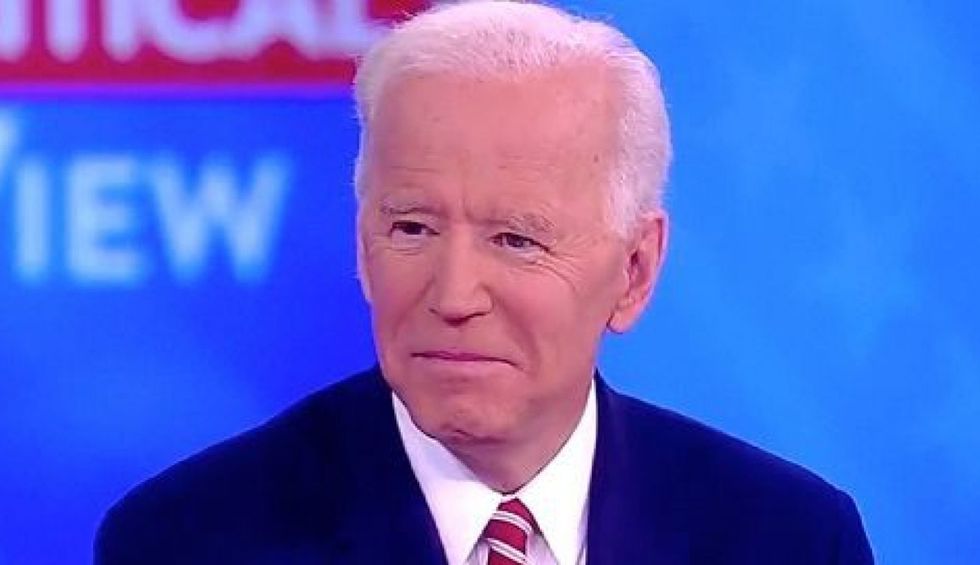 Although Democrats have won the popular vote in six of the last seven presidential elections, 2004 is remembered as the year in which George W. Bush became the only GOP president to win both the electoral vote and the popular vote in a post-1980s election. Republican strategist Chris LaCivita, who coordinated the Swift Boat Veterans for Truth disinformation campaign against 2004 Democratic presidential nominee John Kerry, can take some of the credit for Bush’s reelection — and in 2020, journalist Alex Isenstadt reports in Politico, LaCivita is overseeing a new super PAC designed to help President Donald Trump win a second term.

The super PAC is called Preserve America and, according to Isenstadt, “is poised to begin a $30 million advertising blitz” and “is expected to draw the support of a range of GOP megadonors, including Las Vegas casino mogul Sheldon Adelson and Home Depot co-founder Bernie Marcus.”

“The move comes as Republicans express mounting concern over the drubbing Trump has been taking on TV,” Isenstadt explains. “The president, in August, went dark in several battleground states and, in Wisconsin, was outspent more than 8 to 1, according to the media tracking firm Advertising Analytics. In Florida, Trump was outpaced by Biden more than 3 to 1.”

Given LaCivita’s track record, the Democratic National Committee and the 2020 campaign of former Vice President Joe Biden should not take him lightly. In 2004, the George W. Bush Administration drew a great deal of criticism over the Iraq War and the overthrow of dictator Saddam Hussein — one of the worst foreign policy blunders in U.S. history. But the Swift Boat Veterans for Truth ran a campaign against Kerry that was both deceptive and effective. Although Kerry was a Vietnam veteran and Bush avoided the Vietnam War, the Swift Boat Veterans for Truth managed to convince many gullible voters that Kerry was anti-military.

To this day, “Swift Boat” is used as a slang expression to describe a deceptive political takedown of an opponent. LaCivita, in other words, would love to Swift Boat Biden just as he Swift Boated Kerry 16 years ago.

Preserve America’s anti-Biden ads are very Trumpian in tone, resorting to hysterical fear-mongering — something LaCivita has a long history of doing —  and claiming that Biden is anti-law enforcement:

“Roughly $25 million of the total buy will be invested on TV, a figure that nearly matches what America First Action and Priorities USA have spent on the airwaves over the course of the entire election cycle,” Idenstadt reports. “The remaining $5 million will appear on digital platforms.”