'Such a shock': Fox News host is flabbergasted when confronted with the disturbing facts about COVID-19 in kids 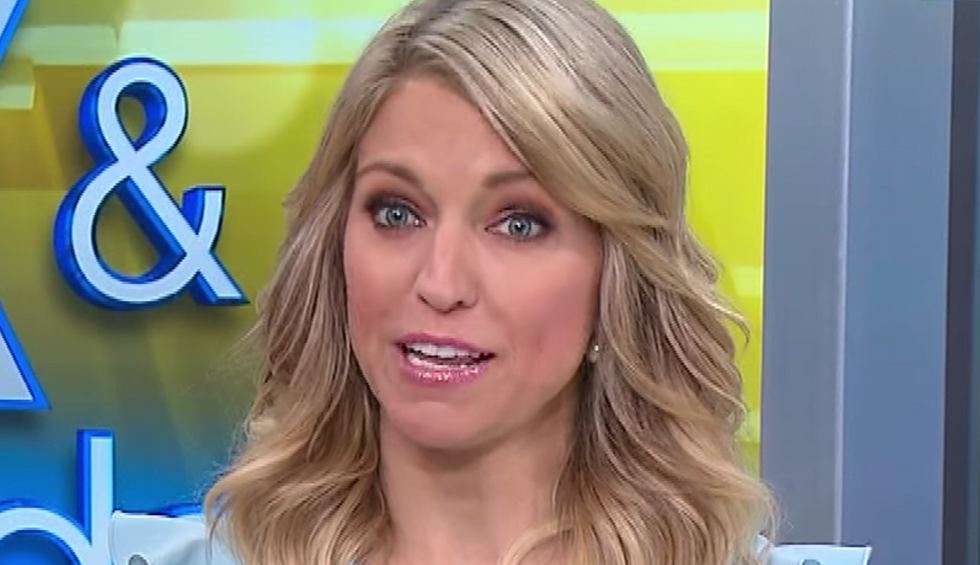 Monday morning on Fox News’ “Fox & Friends,” co-host Ainsley Earhardt discussed the coronavirus crisis and the threat it poses to children with Dr. Natasha Kathuria — an emergency physician in Austin, Texas. Earhardt told Kathuria she had been under the impression that COVID-19 didn’t pose a major threat to kids — and Kathuria schooled the “Fox & Friends” co-host on how dire a threat coronavirus can be when children are infected.

Noting a report that more than 97,000 children had tested positive for COVID-19 in the second half of July, Earhardt told  Kathuria, “We’re all worried about sending our kids back to school. What is that going to look like for our country, and for our elderly grandparents and things like that? 97,000 kids have tested positive. We all — that was such a shock to me, because I had heard kids really don’t get it. If they do, they’re all going to be OK.”

This is what happens when you get all your coronavirus information from Fox docs and Trump F&F Host Ainsley Earha… https://t.co/mcFPkRonNI
— Lis Power (@Lis Power) 1597063828

The emergency doctor went on to explain that kids who have been infected with COVID-19 but aren’t showing any symptoms can easily infect older Americans.

“We don’t really test kids that often,” Kathuria noted. “They’re usually asymptomatic, they have very mild symptoms — but they’re still shedding this virus. So, that is going to artificially be low no matter how good we are about testing right now. So, you know, that’s what we’re worried about right now, is sending these kids to schools and sending them home. And it’s not the kids so much we’re concerned about — obviously, we are — but it’s their grandparents, their parents, when their parents then go to work, who they’re spreading this to.”

Earhardt asked Kathuria if children infected with COVID-19 are experiencing “minimal side effects” — to which the doctor responded, “So, that’s the majority of them. The likelihood of death and the likelihood of critical illness is lower, but it’s possible. I mean, a seven-year-old just died in Georgia, with no medical problems. We hear about this, and we see it all the time. Kids get sick, they get multisystem inflammatory syndrome from this. They can get ill from this; the likelihood is just lower. So, they’re not immune to this. They definitely can fall ill.”