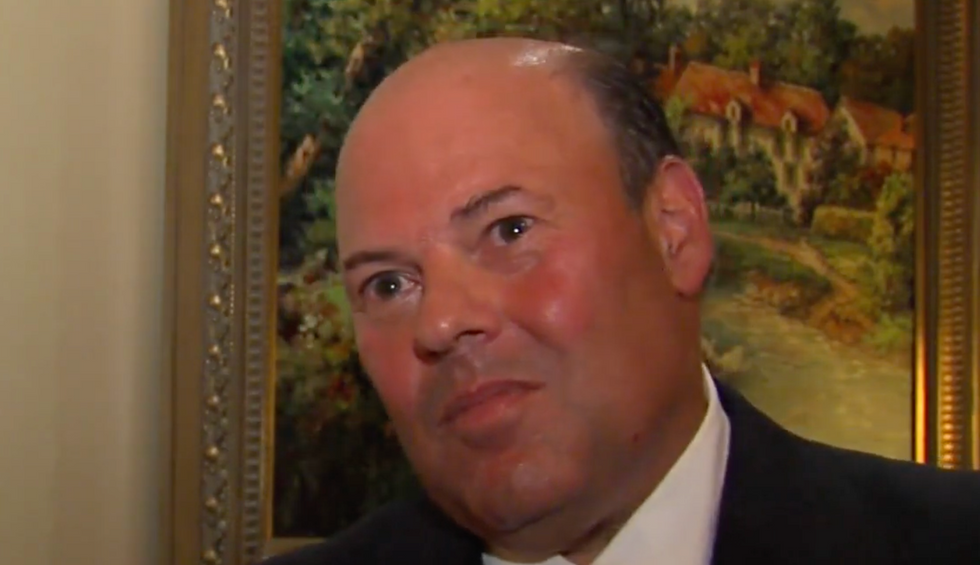 President Donald Trump and Postmaster General Louis DeJoy have come under fire for undermining the U.S. Postal Service and slowing down mail delivery. But on Tuesday, DeJoy announced that he had suspended changes to the Postal Service until after the November election after he came under scrutiny by congressional Democrats.

Making the baseless claim that mail-in voting encourages voter fraud, Trump has encouraged defunding the Postal Service — which his critics have denounced as a thinly veiled attempt to swing the presidential election in his favor. On Tuesday, however, DeJoy said: “To avoid even the appearance of any impact on election mail, I am suspending these initiatives until after the election is concluded.”

DeJoy said that he wanted the Postal Service to be able to handle as many voting ballots as it needs to.

“The Postal Service is ready today to handle whatever volume of election mail it receives this fall,” DeJoy stated. “Even with the challenges of keeping our employees and customers safe and healthy as they operate amid a pandemic, we will deliver the nation’s election mail on time and within our well-established service standards. The American public should know that this is our #1 priority between now and Election Day.”

In his statement, DeJoy went on to say that he was “announcing today the expansion of our current leadership task force on election mail to enhance our ongoing work and partnership with state and local election officials in jurisdictions throughout the country.”

DeJoy wrote that “retail hours at post offices will not change” and that “no mail processing facilities will be closed.”

NPR reporter Barbara Sprunt, however, noted, “It’s not clear from his statement whether the post office will replace sorting equipment that has already been taken offline.”

Democrats in Congress have called for additional funding for the Postal Service. And Trump recently told Fox Business’ Maria Bartiromo, “They want $25 billion for the post office. Now, they need that money in order to have the post office work so it can take all of these millions and millions of ballots. Now, in the meantime, they aren’t getting there. But if they don't get those two items, that means you can’t have universal mail-in voting because they’re not equipped to have it.”

DeJoy has also been scheduled to testify at congressional hearings in the coming days, a move that surely put him under significant pressure to reverse course.

Significant delays in mail delivery have been reported since DeJoy, a Trump donor, was appointed postmaster general. The Philadelphia Inquirer’s Ellie Rushing, for example, reported that Philly resident Valerie Rice said her mail “arrived only once every two weeks in July.” And many Americans have been voicing concerns about the slow arrival of checks or medication they receive by mail.