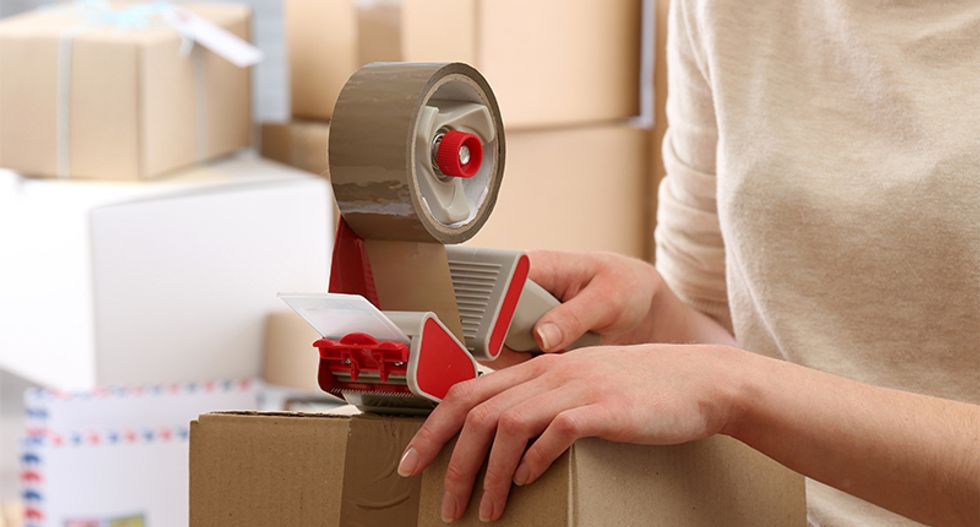 When President Donald Trump pulled off a narrow victory in Pennsylvania in 2016, two of the things that worked in his favor were: (1) a heavy voter turnout in rural, heavily GOP areas of the state, and (2) inadequate voter turnout in Philadelphia and Pittsburgh, two heavily Democratic urban centers. Trump knows that he needs to fire up rural voters in Central Pennsylvania as much as possible if he is going to win the state a second time, but according to research by the Niskanen Center’s Dr. Rachel Bitecofer, Trump will alienate Pennsylvania’s rural areas if he continues to declare war on the U.S. Postal Service.

Bitecofer, with the help of JMC Analytics and Polling, took a close look at three predominantly rural congressional districts in Pennsylvania — all of which Trump carried by 70% in 2016. Niskanan and JMC went to the heart of “Pennsyltucky,” which is the what Pennsylvanians call the rural parts of their state. And according to JMC’s John Couvillon, Niskanan and JMC wanted to “gauge attitudes about both the Post Office and about federal/state government handling of the coronavirus pandemic….. among his base supporters in a crucial swing state.”

Niskanan and JMC found that in those three congressional districts, 57% of likely voters — Republican, Democrat or otherwise — would be less likely to support a candidate who favored either reducing the budget for the U.S. Postal Service or privatizing it. And among Republican voters, that number drops to 43%.

The poll also found that 62% of rural voters approve of Trump’s handling of the coronavirus pandemic.

Recent polls have found Trump trailing former Vice President Joe Biden, the 2020 Democratic presidential nominee, in Pennsylvania — although some were closer than others. Biden’s lead, according to the polls, is 7% (Redfield and Wilton Strategies and Civiqs) or 4% (Muhlenberg College, On Message and Change Research).

Trump is wildly unpopular in Pennsylvania’s largest urban center, Philadelphia, a Democratic stronghold that hasn’t had a Republican mayor since the early 1950s; Democratic strategists consider a heavy turnout in Philly crucial for Biden. But Trump has been much more popular in the rural, GOP-friendly areas of the state.