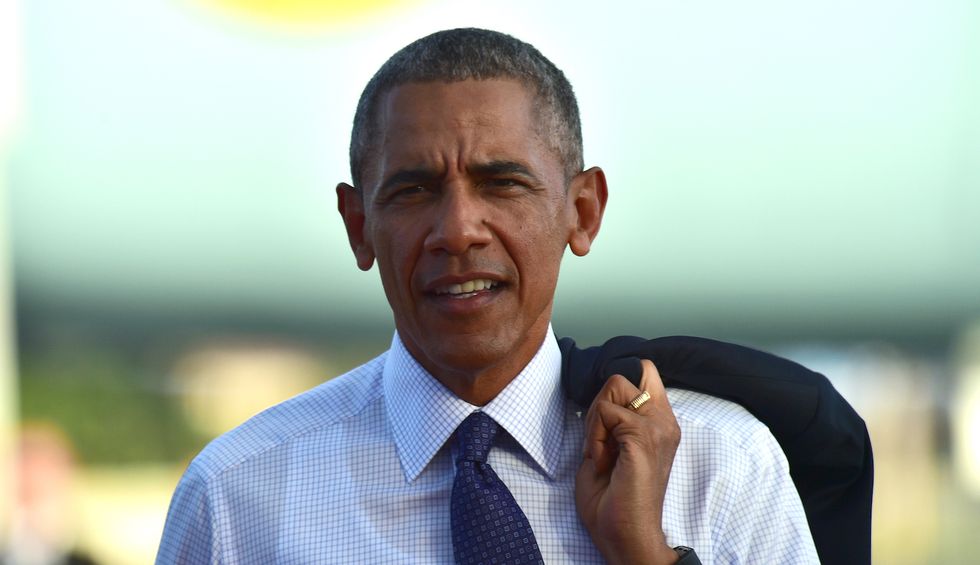 President Donald Trump has drawn a great deal of criticism this week for his efforts to undermine the U.S. Postal Service, which is expected to send out and collect millions of voting ballots in this year’s election. And some of the criticism is coming from former President Barack Obama, who this week, lambasted Trump for trying to “actively kneecap the Postal Service” in order to affect the election’s outcome during a deadly pandemic.

Trump has repeatedly made the baseless claim that mail-in voting encourages voter fraud. And this week, he admitted that withholding funding for the U.S. Postal Service would ensure that it would be unable to “take all of these millions and millions of ballots.”

The 59-year-old Obama discussed Trump’s comments during an appearance on the podcast of David Plouffe, his former campaign manager. And he cited Trump’s attack on the U.S. Postal Service as the latest example of Republicans trying to “discourage people’s votes from counting in all kinds of ways” — which, according to Obama, range from “blatant gerrymandering” to voter ID laws. But Obama was especially critical of Trump, saying that his recent actions were “unique to modern history” and that he has been “explicit in trying to discourage people from voting.”

Obama told Plouffe: “What we’ve never seen before is a president say, ‘I’m going to try to actively kneecap the Postal Service to (discourage) voting, and I will be explicit about the reason I'm doing it.’ That’s sort of unheard of, right? And we also have not had an election in the midst of a pandemic that is still deadly and killing a lot of people.”

The former president went on to say: “So, in that circumstance, the thing I’m most worried about is…. how do we protect the integrity of the election process? How do we make sure that people’s votes are counted? How do we police and monitor how state officials are setting up polling places and ensuring that every vote is counted?”