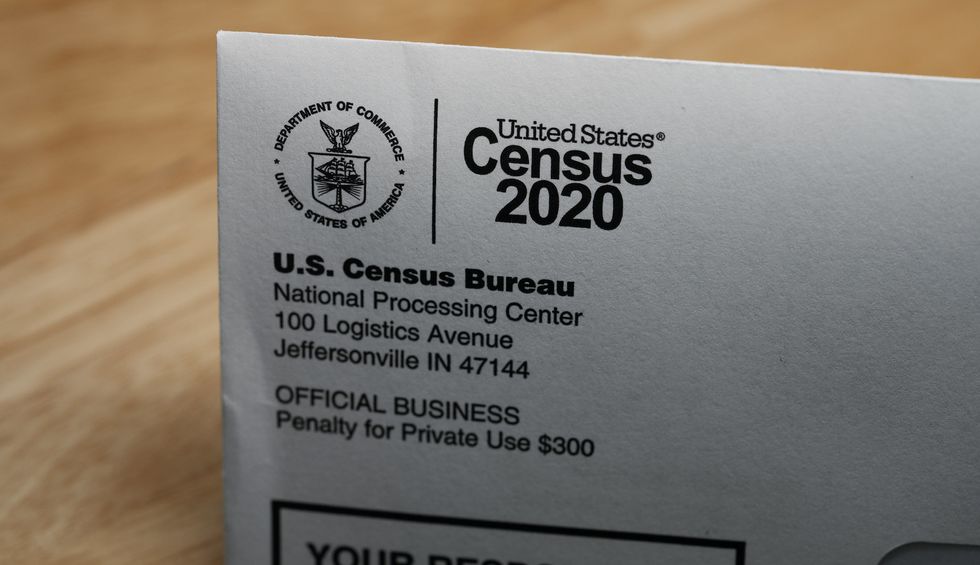 In July, the Trump Administration issued a memo calling for the exclusion of undocumented immigrants “from the apportionment base following” the 2020 U.S. Census — and critics of the move have responded with a lawsuit. That lawsuit, journalist Colin Kalmbacher reports in Law & Crime, has been “fast-tracked” by U.S. District Judge Jesse Furman, an appointee of President Barack Obama.

Kalmbacher notes that Furman “conducted a teleconference to hash out several details that will guide the court’s review of President Donald Trump’s controversial late July memo instructing the secretary of commerce to exclude undocumented immigrants from the apportionment base following the 2020 Census.”

According to Kalmbacher, Matthew Colangelo — chief counsel for federal initiatives in the New York State Attorney General’s Office — said, during the teleconference, that Trump’s order had a chilling effect on immigrant communities.

During the teleconference, Assistant U.S. Attorney Allison Rovner (who works for the Southern District of New York) argued that Trump’s order would likely have a minimal effect on immigrant communities because “the Census is almost over.” But Furman, according to Kalmbacher, was not swayed by her argument.

Rovner also argued that judgement in the lawsuit should be delayed until Trump has announced an official apportionment count and that a fast-paced schedule would make it difficult for the U.S. Department of Justice to put together its responses. But Furman wasn’t swayed by that argument either, telling Rovner, “Given the timing of that decision, it is what it is.”