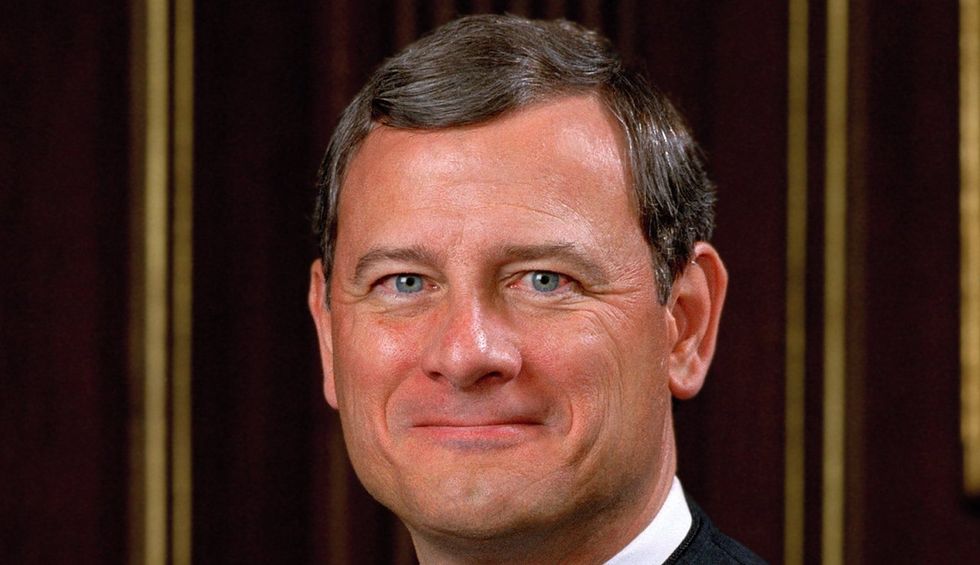 As election day approaches, voting-rights lawsuits are heating up across the country. In two separate federal cases in August, 20 states and the District of Columbia sued President Trump and Postmaster General Louis DeJoy to reverse cutbacks to the postal system designed to undermine the agency’s ability to deliver the expected upsurge in mail-in ballots this fall.

At the same time, the Trump administration has filed federal lawsuits to invalidate vote-by-mail procedures adopted in Pennsylvania, Nevada, and New Jersey. The administration alleges, without any supporting evidence, that easing the rules on mail-in balloting will lead to massive fraud.

A few of the pending lawsuits have already reached the Supreme Court and more, perhaps those involving the Postal Service, are undoubtedly on the way. Thus far, however, the court has declined to take any action to halt the growing tide of voter suppression, displaying a clear animosity to voting rights.

The performance of Chief Justice John Roberts has been especially regrettable, but by no means surprising. Although Roberts has established himself as the court’s decisive swing justice, his record on voting rights, both as a well-connected GOP attorney in his younger days and later on the bench, is long and truly abysmal.

Roberts made his initial mark in the voting-rights field in 1982 when, as a special assistant to Reagan-era Attorney General William French Smith, he authored a lengthy memorandum urging the administration to oppose an expansion of the Voting Rights Act (VRA), the landmark legislation passed by Congress in 1965 to outlaw racial discrimination in voting.

Eighteen years later, while in private practice in Washington, D.C., Roberts reportedly played an important behind-the-scenes role in the litigation that led to the Supreme Court’s decision in Bush v. Gore, the infamous judicial coup d’état that halted a manual recount of the disputed Florida vote in the 2000 presidential election and handed victory to George W. Bush.

In the run-up to his 2005 Supreme Court confirmation hearing, Roberts’ role in the Florida recount controversy was the subject of a small handful of newspaper articles, in particular one published in July 2005 by the Miami Herald. According to reporter Marc Caputo, now a staff writer with Politico, Roberts was an integral part of the Republican legal team assembled to work on the Florida recount, operating as a “consultant, lawsuit editor and prep coach for arguments before the nation’s highest court.”

Roberts was recruited to the team by none other than Ted Cruz, then a young and very conservative Harvard-educated lawyer who, like Roberts, had once worked as a clerk for Chief Justice Rehnquist. In 1999, Cruz hired on with the Bush election campaign as a domestic policy adviser.

By the time Caputo caught up with Cruz in 2005, Cruz had become the solicitor general in Texas, and had earned a reputation as a pugnacious litigator, arguing nine cases of his own before the Supreme Court.

Contacted by Caputo, Cruz said that Roberts spent “a week to 10 days” in the Sunshine State working on the recount. According to Caputo, Roberts traveled from D.C. to Tallahassee to advise Gov. Jeb Bush on his options for certifying the outcome of the Florida vote, and later participated in what Caputo termed “a dress rehearsal to prepare the Bush legal team for the U.S. Supreme Court.”

Asked at his confirmation hearing about his views on Bush v. Gore, Roberts declined to comment, remarking, “Well, that’s an area where I’ve not been—I’ve not felt free to comment whether or not I agree. …”

On September 29, 2005, the full Senate confirmed Roberts as the 17th chief justice of the Supreme Court by a vote of 78 to 22. Since then, Roberts has proven time and again to be an enabler of GOP-inspired voter suppression.

In 2010, Roberts joined the 5-4 majority opinion written by Anthony Kennedy in Citizens United v. FEC. The decision opened the door to the formation of super PACs and unlimited spending in federal election campaigns.

In 2013, Roberts returned to the Voting Rights Act, authoring the majority 5-4 opinion in Shelby County v. Holder. Regarded by some commentators as one of the worst Supreme Court rulings of the past 60 years, Roberts’ opinion gutted the act’s “preclearance” provisions, which had required states and localities with a legacy of racial discrimination, mostly located in the deep South, to obtain advance approval from the Justice Department or the courts before implementing new voting laws and procedures.

Roberts’ reasoning in Shelby was both naïve and dangerous. At the heart of his opinion is the view that racism in America is largely a thing of the past. When the Voting Rights Act was enacted in 1965, Roberts wrote, “the States could be divided into two groups: those with a recent history of voting tests and low voter registration and turnout, and those without those characteristics.” But, he insisted, echoing GOP talking points, “things have changed dramatically” over the past 50 years, and the act’s preclearance procedures were no longer warranted, nor fair to the states that had been required to comply with them.

The impact of Shelby on voting-rights litigation cannot be understated. The VRA’s preclearance procedures placed the legal burden of proof in such cases on states and local governments to justify material changes to their election laws. In the absence of the preclearance requirements, the burden of proof falls on victimized voters, not only requiring them to initiate cases, but also saddling them with enormous litigation expenses.

If Roberts never participated in another voting-rights case after Shelby, he still would have secured his legacy as an opponent of free and fair elections. But his work didn’t end with Shelby.

In 2019, Roberts turned his attention to “partisan” gerrymandering, the practice of purposely designing electoral districts so as to advantage one political party over its rivals. Partisan gerrymandering is widespread, and where it exists, it stifles political debate, gives rise to state legislatures and congressional delegations impervious to changes in public opinion, and in states like Wisconsin, permits one party to win a large majority of seats even when it fails to receive a majority of the overall popular vote.

Writing once more for a 5-4 conservative majority in Rucho v. Common Cause, Roberts held that issues of partisan gerrymandering are “political questions” beyond the jurisdiction of federal courts.

This year, in the midst of the COVID-19 pandemic, Roberts and his Republican brethren have issued orders in cases from Alabama, Texas, and Wisconsin that have made it harder for voters to cast absentee ballots. And in a case from Florida, the court refused to intervene in a dispute over the right of ex-felons to vote, potentially disenfranchising hundreds of thousands of people with prior convictions in a key battleground state.

So, hold your praise for John Roberts. When it comes to ending the scourge of Donald Trump at the ballot box, he’s not your friend, let alone your savior.