GOP operatives push to get Kanye West on the presidential ballot: reports 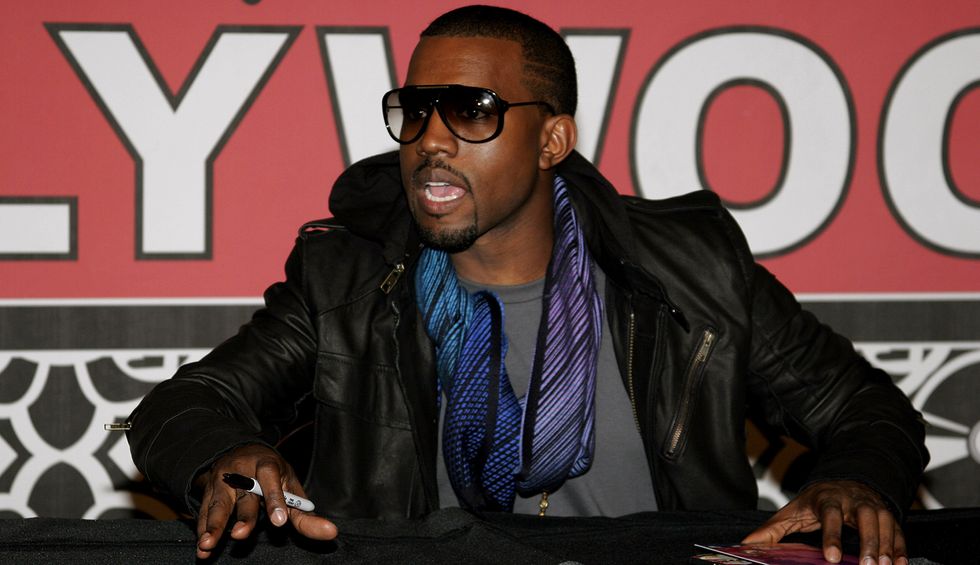 In 2018 and 2019, Kanye West was President Donald Trump’s most prominent supporter in the hip-hop community, sometimes inspiring criticism from other rappers who considered the president overtly racist. But on July 4, West tweeted that he planned to run for president — running against Trump and former Vice President Joe Biden in the general election. And according to reporting from the New York Times and CNN, some Republican operatives have been trying to help West get on the presidential ballot in various states.

One of the GOP operatives cited by reporters Maggie Haberman and Danny Hakim in the Times is Mark Jacoby, who they describe as “an executive at a company called Let the Voters Decide.” Jacoby, they note, “has been collecting signatures for the West campaign” in Ohio, West Virginia and Arkansas.

Others Republicans named by Haberman and Hakim include Gregg Keller, former executive director of the American Conservative Union, and Chuck Wilton — who they describe as “a convention delegate for Mr. Trump from Vermont” and “an elector with the West operation who could potentially cast an Electoral College vote for Mr. West.”

Dan Merica and Jeff Zeleny of CNN, meanwhile, report that some GOP operatives tied to Trump “are actively helping Kanye West get on presidential general election ballots in states ranging from Vermont to Arkansas to Wisconsin.” And according to the CNN reporters, some Democrats believe that Republicans see West as a possible spoiler who could take African-American votes away from Biden.

“Democrats in Wisconsin and beyond called it a blatant attempt to appeal to young black voters who may be unenthused about the Biden campaign,” Merica and Zeleny report. “Any downturn in turnout for Biden among young black voters, a group the Trump campaign has tried to target in the race against the former vice president, could impact the outcome in states with traditionally narrow margins, like Wisconsin.”

However, Haberman and Hakim report that “if Mr. West’s goal is to disrupt the general election between Mr. Biden and Mr. Trump, he is going about it in a strange way.”

“Some of the states where he has filed to get on the ballot have been solidly red states, like Arkansas, where his presence would almost certainly do little to change the general election equation,” Haberman and Hakim note. “But other states he is targeting, like Wisconsin, are seen as pivotal.”

In some states, Haberman and Hakim observe, it is too late for West to get on the ballot — as he has missed the filing deadline.

Democratic Rep. David Bowen of Wisconsin described Republican efforts to promote West’s campaign as underhanded, telling CNN: “Thankfully, the Trump team is showing their cards that the real force driving Kanye West to run is not people, but Trump. This is clearly a targeted effort by Republican operatives to cause confusion and problems for typically Democratic voters on Election Day…. It’s sad to see a popular music artist like Kanye be used as a pawn to trick his own people (and) fans to vote for a fake campaign.”