Trump's niece reveals she heard him use the n-word and anti-Semitic slurs: 'Of course I did' 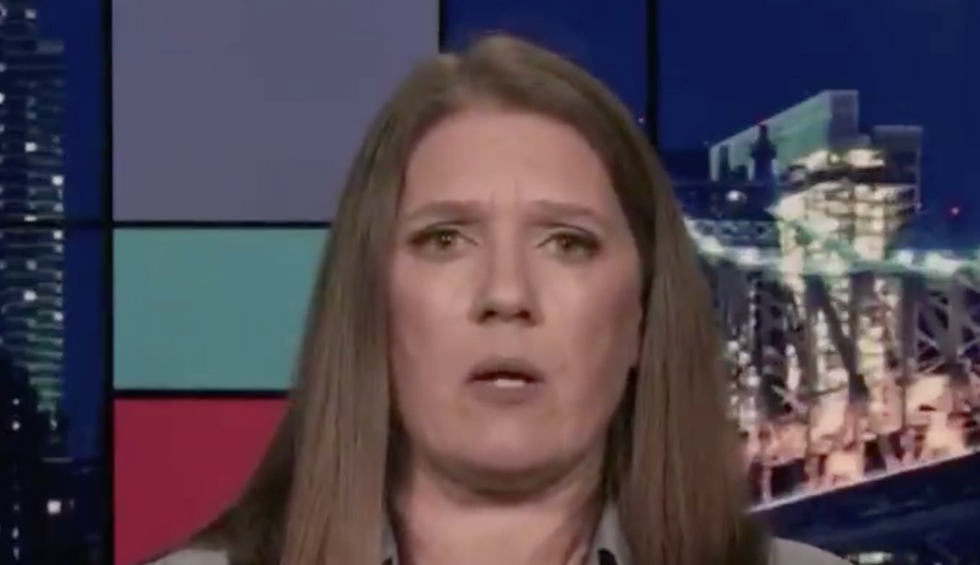 Mary Trump, the president's niece, revealed in a forthcoming interview with MSNBC host Rachel Maddow that she has heard her uncle use the n-word and anti-Semitic slurs.

A clip of the interview aired on the network ahead of Maddow's show at 9 p.m. Eastern.

Maddow noted that Mary Trump recounted in a recent interview about her on the president that racism was common in their family. The host asked Mary whether she ever heard President Trump specifically use this kind of language.

"Of course, I did," Mary Trump said. "I don't think that should surprise anybody given how virulently racist he is today."

Maddow then got specific: "Have you heard the president use the n-word?"

As Mary Trump noted, there's nothing really surprising in these admissions. In 1973, Trump's company was found by the U.S. Justice Department to be discriminating against Black applicants seeking apartments. And John O'Donnell reported in his book on Trump that he said:

Black guys counting my money! I hate it. The only kind of people I want counting my money are short guys that wear yarmulkes every day. … I think that the guy is lazy. And it’s probably not his fault, because laziness is a trait in blacks. It really is, I believe that. It’s not anything they can control.

Michael Cohen, the president's former lawyer, has also recounted that Trump was extremely racist in private. He told Congress:

He once asked me if I could name a country run by a black person that wasn’t a “shithole.” This was when Barack Obama was President of the United States.

While we were once driving through a struggling neighborhood in Chicago, he commented that only black people could live that way.

And, he told me that black people would never vote for him because they were too stupid.

Nevertheless, Trump has claimed he is the "least racist person in the world."

Watch the clip of Mary Trump below:

This story has been updated to clarify the source of Mary Trump's discussion of racism in her family.