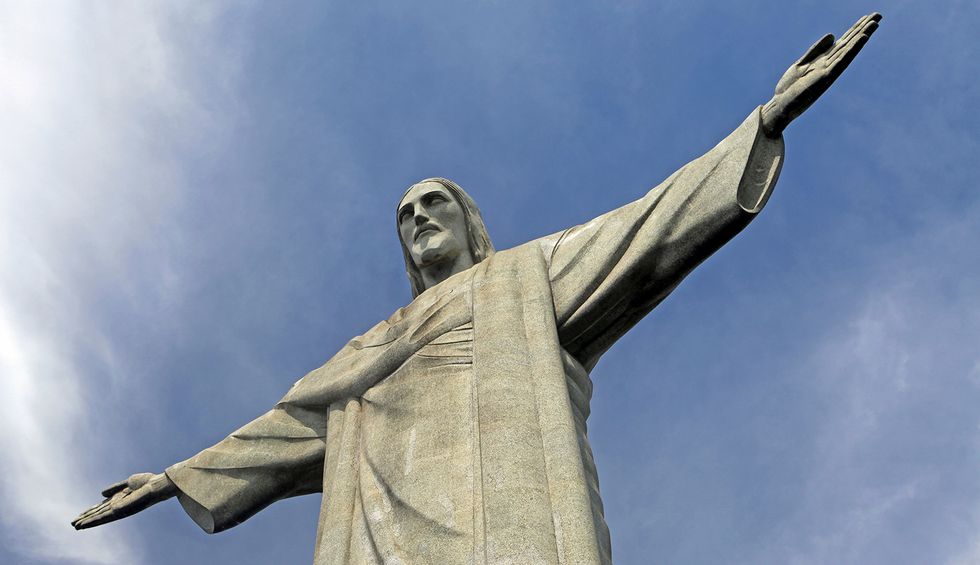 President Donald Trump’s policy of putting “America first” has been extended past the nation’s borders and the water’s edge. A series of dozens of advertisements over the Independence Day weekend which the Trump re-election campaign placed on Facebook and Instagram promises to “protect” the iconic Christian statue known as “Christ the Redeemer,” or, “Cristo Redentor.”

“The President wants to know who stood with him against the Radical Left,” the ads, run on pages for President Trump and Vice President Mike Pence read, according to The Daily Beast.

“WE WILL PROTECT THIS,” the ads say, referring to the 98 foot tall statue, mounted atop Corcovado mountain in Rio de Janeiro, that has withstood countless challenges from human beings and from Mother Nature, including lightning strikes, wind, rain and erosion.

Trump has spent weeks now forging a message and promoting himself as a statue saver, including issuing an executive order that does little more than restate existing law. Fox News has supported this new campaign angle. Most of the statues Trump is interested in protecting are of America’s founders, many of whom were slave owners or supported slavery, along with statues of treasonous traitors who led the Confederacy in the Civil War against the United States.

The Facebook ads were viewed up to 1.1 million times.

The Daily Beast’s Lachlan Markay posted these images from Facebook: